CHARLOTTESVILLE, Va. — According to a study published in the journal Child Development, which sounds like something only nerds would read anyway, cooler teenagers face more problems as adults than their less popular peers.

As a young adult, the kid who actually knew how to play football and got his brother to buy him cigarettes is 22 percent more likely to run into trouble with the law than that mouth-breather who creamed himself during Gabby Johnson’s sweet sixteen because some girl was grinding on him for like two minutes.

Joseph Allen, professor of psychology at the University of Virginia led the study and probably was one of those kids who sat alone at lunch and got his gym clothes peed on.

“Long term, we call it the high school reunion effect,” Allen said. “The student who was popular and running with the fast crowd isn’t doing as great later on. Five or 10 years later, they are working in a menial job and have poor relationships and such, and the other kid who was quiet and had good friends but didn’t really attract much attention and was a little intimidated is doing great.”

Allen and his fellow researchers, who probably all had braces until they were like 17, followed 184 children in Virginia over a decade from middle school through age 23. The students came from a variety of socioeconomic and ethnic backgrounds in Charlottesville and loosely match the demographics of both Virginia and the nation as a whole.

In order to measure popularity, students were asked about their romantic lives, specifically how many different people they “made out with.” They were also asked how many times they had used drugs, damaged or destroyed property belonging to parents, snuck into a movie theater without paying, and stolen items from family members— all behaviors that are more likely to be correlated with being the dude who fingerblasted Jessica Chapman behind the bleachers and won class president by going up there and yelling “Free pizza Fridays!” than with being the kid in the deodorant stained Coheed and Cambria shirt who would leave his cell phone in his locker all day because he thought it might get stolen during gym.

In order to measure social competency, Allen, who, odds are, had a weird Adam’s apple and carried a pencil case to school, would often speak to friends and relatives of the study’s subjects. “When we talk about social competence in adulthood, we’re not asking the teens, ‘Are you socially competent?’ We’re asking their close friends, ‘How competent is this person, really?’ ” Allen said.

Although this study supports the idea that the kids who had “pencil dick” spray-painted on their lockers end up being more well-adjusted to adulthood than those who got the prettiest girls to wear their jerseys to class on game day, as of press time, the cool kids still remember when you got a boner during trigonometry and will never forget the time you farted during homeroom. 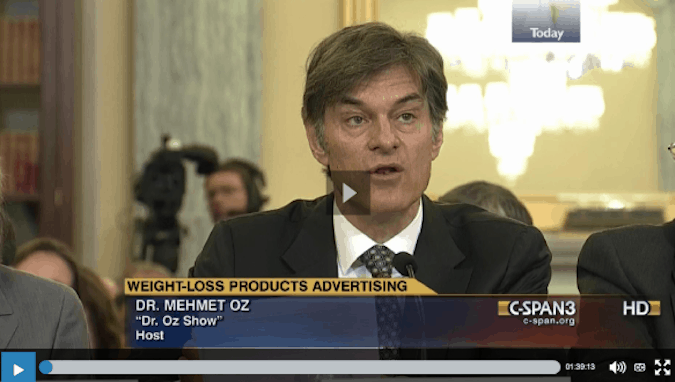