Sally Yates humiliated Sen. Ted Cruz (R-TX) when he tried to attack her position on President Donald Trump’s controversial travel ban. Yates was fired as acting attorney general for refusing to defend Trump’s executive order banning travelers from some majority-Muslim nations, which she said violated the U.S. Constitutions’ religious protections. Cruz argued that the Office of Legal Counsel had issued a determination that the order was legal, but Yates said that finding ignored the First Amendment in favor of an obscure statute that had since been updated. “In this particular instance…it was appropriate for us to look at the intent behind the president’s actions and the intent is laid out in his statements,” Yates said.

Following the hearing, Cruz told media outlets that Yates “got lucky” and that her rhetoric was “weaker than Donald Trump’s apology to my wife.” “I’m not worried at all,” Cruz stated. “This sort of thing happens all the time. It doesn’t mean that the system’s not working, it just means that we were unlucky enough to get ourselves in a situation where she was, by some miracle, able to find some semblance of logic in her arguments and used it at the right time. I know what this looks like on the outside, but believe me, I don’t give up that easily. I wouldn’t have made such a fine presidential nominee last year if I was a quitter. She’ll have her day soon enough, don’t worry about it.”

When asked if the “incident” during the hearing would affect the result of the proceedings, Cruz replied, “Don’t be ridiculous; I don’t think a single person that was in that room today is convinced that Yates knew nothing about the Russian connections. Besides, you all heard loud and clear that she tried to come up with some illogical argument to justify letting more Muslims into this country. If that’s not proof enough of how much she loves Muslims and what’s more, isn’t afraid to say it publicly, I don’t know what is. Furthermore, when you have someone who’s willing to admit to something like that so openly and willingly, the situation can sway one of two ways. Number one, she could get praised for her alleged honesty, which, I assume, would prompt a surge in her popularity among Muslim Americans, or two – she could stand to lose all credibility.”

“If I were a betting man – which I’m not – I’d put all my money on number two, because I think she’s gone ahead of herself. There’s a portion of Americans that are somewhat liberal, but not overly so. And if that’s the case, who in their right mind would believe anything she claims about the Russians after something like this? There’s an old saying that goes, she may have won the battle, but the war is far from over. I’ll take some humiliation today, no problem. But in the end, I believe Americans would be far happier with a man who can take a beating from a woman, and then come back stronger than with a strong woman who is an apparent patriot, but in reality is all about God-knows-what. This is a good thing in my book – we figured out her plan before she had time to implement it. She had it coming. At this point, I’m honestly surprised she’s not married to a Muslim or something,” Cruz concluded. 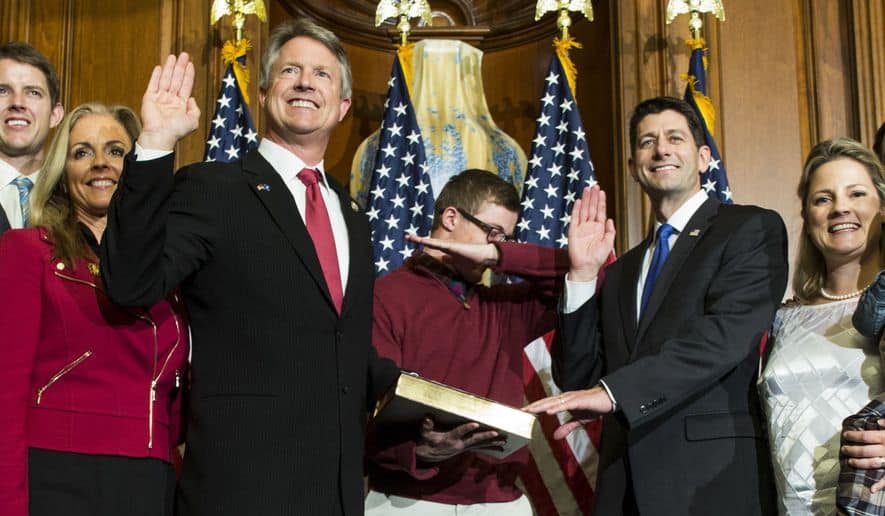 Roger Marshall: “Giving Free Healthcare To The Poor Is A Brutal Interference With God’s Judgment”