WOONSOCKET, R.I. – By now, most people have heard that CVS—the largest pharmacy chain in the US—will stop selling tobacco products in all of its 7400 locations. But cigarettes are big business, and according to a statement released by CVS today, the company plans on exploiting new, lax marijuana policies in Colorado and Washington to make up for the huge losses it will take by abandoning tobacco.

CVS Senior Vice President and Chief Information Officer Stephen J. Gold admitted that, when it made the decision to drop tobacco products from its stores, the company “hadn’t quite thought the whole thing through.”

“Look, we knew it was the right thing to do for the nation’s health,” Gold said. “But in our excitement, we forgot to run the numbers—and once we did, several executives literally crapped their pants.”

Gold explained that CVS stands to lose a staggering $2 billion a year by not selling tobacco products in its stores. “We had to find something to replace those profits,” Gold said. “And the obvious answer was ganja.”

Starting on Oct. 1—the day CVS will stop selling tobacco—all of the company’s pharmacies in CO and WA will begin offering marijuana products to its customers. “All kinds of stuff,” Gold explained. “Your standard joints and blunts, plus cookies and hash oil butter—even marijuana mayonnaise and a pot perfume.”

“Starting in October,” Gold said, “if you wanna get high, you better head to CVS. And remember, we will honor any drug dealer’s coupons, not just our own.”

Many are already calling the company hypocritical for its decision to sell pot. According to the company, its plan to stop selling tobacco products was based on its belief that doing so would “help people on their path to better health.” Critics argue that smoking marijuana is also very unhealthy, but Gold defends the decision.

“People have been smoking things for millennia,” he said. “It would be presumptuous to think we can stop all that simply by pulling tobacco products from our shelves.”

“But perhaps we can steer Americans away from a deadly, pointless smoking leaf—that doesn’t even get you high—to one that’s at least somewhat less deadly, and a whole lot more fun along the way.” 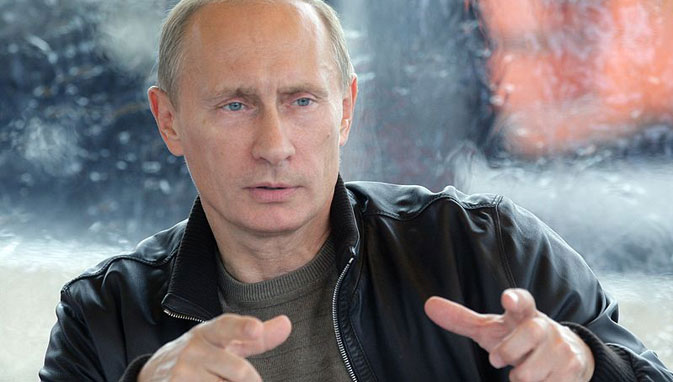