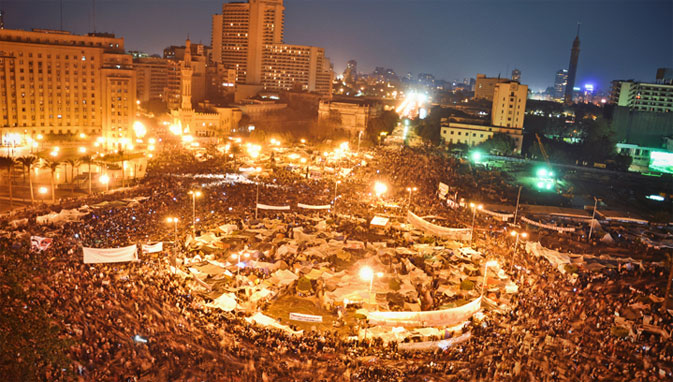 CAIRO — After stumbling into the Tombs of Ab-Kar, Democracy always knew its time in Egypt was limited. Though it fought bravely to strive on, it made too many enemies and abused its authority, eventually being bested by an ancient and malevolent prophecy.

A mere year into his first term as the first elected leader in Egypt’s history, President Mohamed Morsi was ushered from power Wednesday in a mass-supported military coup that the military insisted wasn’t a coup; the Crown of Luxor is yet to be found.

Speaking in his Alexandria study, Egyptology professor Tansley Fieldbriar of the University of Oxford said that Egypt’s “jolly foray” with elected representation may have been fun for the nation of 85 million, but Lady Liberty’s fall to the ancient curse is a rough one.

“Fraid the nose is a bit off the Sphinx on this one, old boy, if you know what I mean,” Fieldbriar said. “The constitution has been suspended, unsympathetic TV stations have been shut down, no timetable has been set for new elections – these are classic curse smitings!