“With the November election day very close (scheduled for November 4th), the North American continent is coming down with election fever. And as the battle between the Democrats and the Republicans sharpens, so too are scruples of the politicians eager to get a few extra votes in the bag becoming more and more insignificant.

“Of course, fundraising is an important, one might even say crucial, aspect of every political campaign, and it’s common that politicians and their respective parties plead to the voters for some much needed cash.

“However, things are way different this November, for some reason – the messages people have been getting from their elected officials have begun to sound ridiculously desperate and incredibly personal. In fact, they could be perceived as though they’re coming from and ex-girlfriend or a friend who’s just gone broke, rather than sounding like a call to action from a political party.

But, the worst part is – this is, apparently, not the lowest the candidates and campaigns are willing and eager to go. According to “Bill Scheel, a member of the campaign for Arizona Democratic gubernatorial candidate Fred DuVal, the next step in the personalization of their approach to potential voters has to do with a “hands-on approach”, quite literally.

“He stated: “we want to be as personal as possible; it’s all part of a tremendous science that is now important to campaigns. To that extent, we’ve decided to bring out Mr. DuVal on the streets of every major city in Arizona, including Phoenix, Tucson, Scottsdale, Flagstaff, Yuma and so on, and have him beg for money from random passers.”

“According to an extensive research we’ve conducted in 2012, the average Joe isn’t a particular fan of politicians. That’s why we’ll dress Mr. DuVal up like a homeless person, find a cozy corner and let him pretend he’s begging for money to survive, not for a political campaign. This way, we’re confident he’ll amass much more funds than if people were to know who he really was”, Scheel also said in an interview with Newslo. 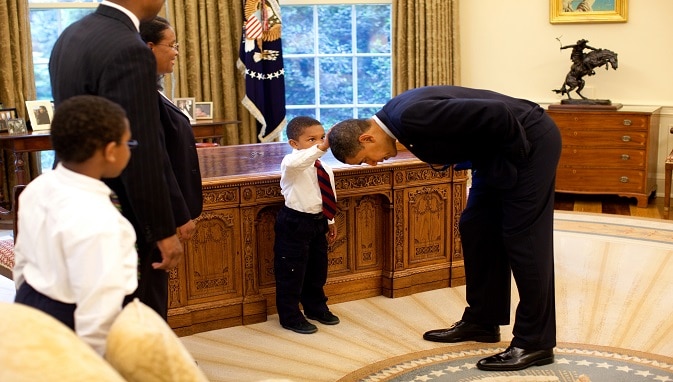 Obama Team Shows Signs Of Strain; Has To Do With Kissing The President’s Ass

Senate Candidate Joni Ernst: “I Resent Being Compared To Taylor Swift; I Have Way Bigger Boobs”