WASHINGTON — Democratic leaders gathered today on the steps of the Capitol in a show of support for President Obama’s rejection of torture in favor of indiscriminate drone killings, saying it shows strength of moral character sorely lacking in today’s world.

“America does not torture,” said newly confirmed Secretary of State John Kerry. “Previous administrations sullied our country’s name by refusing to outlaw this horrific practice, but President Obama has stood firm and resolute in the face of those who would continue to degrade our standing around the globe by enabling those who would continue such barbaric practices as waterboarding, sensory deprivation, and feces immolation, starvation-“

Secretary Kerry was then led to the back of the group to continue his soliloquy in peace as Senator Al Franken (D-MN) took to the microphone. “Drone killing’s just so much more humane,” he said.

Senator Barbara Boxer (D-CA) believes the shift in questionably-legal military tactics represented an upgrade in the moral fiber of America. “Torture is personally degrading,” she said. “Your torturers are fixated on you, focusing on causing you as much agony as possible while still leaving you capable of screaming out whatever it is you think will make them stop the pain. That’s no way for a country to behave.”

Boxer’s fellow Californian Senator, Dianne Feinstein, completed the comparison. “But being killed by a drone? It’s instant, so there’s no lingering misery. It’s unexpected, so you don’t spend hours of misery anticipating in terror. And it’s completely random, so you know that when a drone blows your arms and legs off, it had nothing to do with you,” she explained. “We don’t hate you, we just were hoping one of the bad guys would get caught up in the collateral damage when we bombed your village.”

A parade of Democratic Senators and Representatives stepped forward to praise the President’s rejection of torture in favor of drone killings, saying that it would lead to America regaining its standing as the guiding light of peace in the world.

“The previous administration acted as if they were above the law, and that had to stop. Torture is specifically outlawed by the Geneva Conventions,” said House Minority Whip Steny Hoyer (D-MD). “But drones? Are they even mentioned? I mean by name? Hell no! So we’re totally on solid moral footing.” 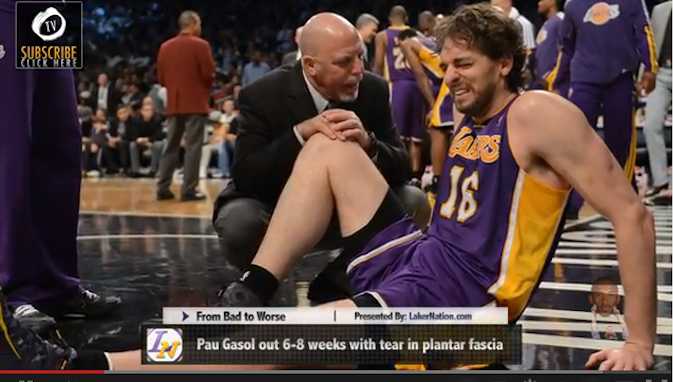