TORONTO – Upon learning Thursday that she was once again passed over for the Nobel Prize in literature – and this time for one of her countrywomen, Canadian writer Margaret Atwood retired to her stately manor house with her husband, Graeme Gibson. There, according to a curious series of letters and releases, the renowned novelist and poet has “begun setting in motion plans for biogenetic justice most swift and sure.”

“The red leaf on our flag pales like watercolors to latex compared to the crimson, blossoming bloom of my rage,” reads one message from Atwood, whose works include children’s stories, scripts and copious nonfiction and literary analysis. “Those who would deny me my right shall be crushed, and on a global scale. They shall be banished to the Pleeblands!”

Atwood, who published her first book in 1969 and her latest in August, has been considered on the short list for the literature Nobel Prize for several years, along with Japanese novelist Haruki Murakami, Syrian poet Adonis and Americans Joyce Carol Oats and Philip Roth. Thursday morning, Peter Englund, permanent secretary of the Swedish Academy, announced that the Nobel would go instead to another Canadian, Alice Munro.

In response, Atwood, a Booker and Arthur C. Clarke prize-winner whose works include “The Year of the Flood” and the seminal “The Handmaid’s Tale,” has said she will “wipe this blue marble clean” of those who deny her greatness.

“There is only one ending,” the noted feminist and bestselling author wrote in an email to The Toronto Star, “those who fail to see shall be eradicated. Their children will wander the trampled soil with nothing to eat but Pigoons and Mo’Hairs – and everyone knows Mo’Hairs taste terrible. No Aunts or Marthas shall care for them.”

Atwood added: “I mean, seriously, I should have had this thing in the bag 10 years ago.”

Initial response to Atwood’s post-Nobel announcement writings has been mostly positive with critics calling it “brave and unusual” and “creative in form while passionate in content.” Others, however, note that she has “gone to the post-apocalyptic well” more than once before, and that “you have to get up pretty early in the morning if you ever want to beat Murakami.”

The most recent Canadian to win the Nobel Prize was Laura Chase, honored posthumously for her novel “The Blind Assassin.” 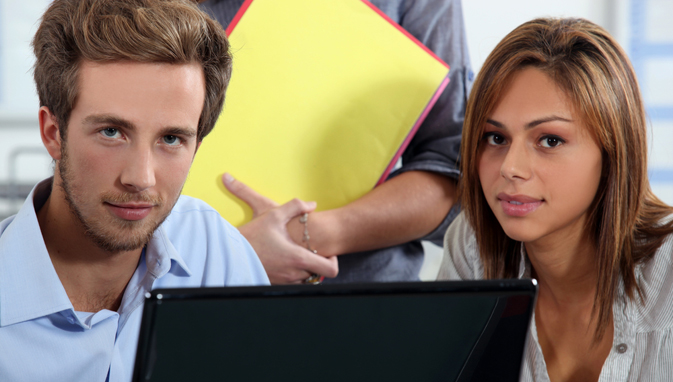 Federal Judge Rules Interns Can Be Used as Sex Slaves