“Detox,” Dre’s follow-up to the unmeasurably influential “Chronic 2001,” has been in development since at least 2002. The album, one that Dr. Dre has spent approximately 26% of his life working on, has had various release dates as well as two official singles in 2010 and 2011. During the time Dr. Dre was supposedly working on Detox, Lil Wayne released over 1000 songs, the U.S. started and ended an entire war in Iraq, and MP3 downloads were introduced as the dominant form of music consumption only to be toppled by streaming platforms.

“Anyone who cares about rap wants Dre to stop futzing around with these shitty headphones and go back to making classics,” Apple CEO and self-described hip-hop head Tim Cook declared. “Have you ever heard a song through Beats headphones by the way? Terrible. I’d rather listen to rap through Ja Rule’s [anus].”

“Why is Dr. Dre making headphones anyway?” Cook asked. “Does he have a degree in electrical engineering from Carnegie Melon we don’t know about? Dre should be doing what he does best, creating hip-hop masterpieces and changing the rap music landscape forever. There’s not a lot of stuff I wouldn’t do to get Dre to drop Detox. I’d cut off my right pinky, I’d officially change my name to ‘Shitty Steve Jobs,’ hell I’d even suck his [penis] if that’s what it took…Point is, I would gladly pay $3.2 billion for Beats if that means he’ll start focusing on what really matters.”

After the acquisition, Dr. Dre plans to concentrate his efforts on a nine track instrumental album called “The Planets,” with a tentative release date of 2045. 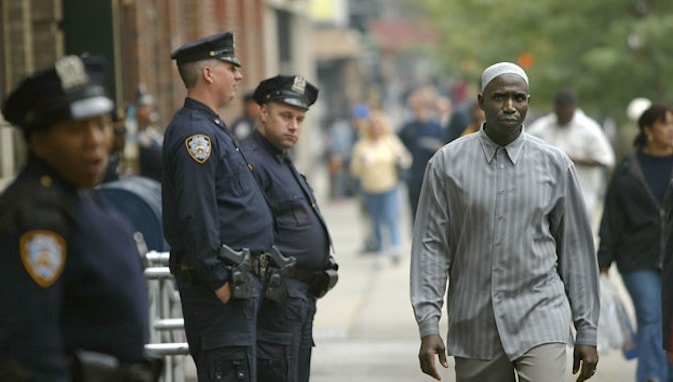 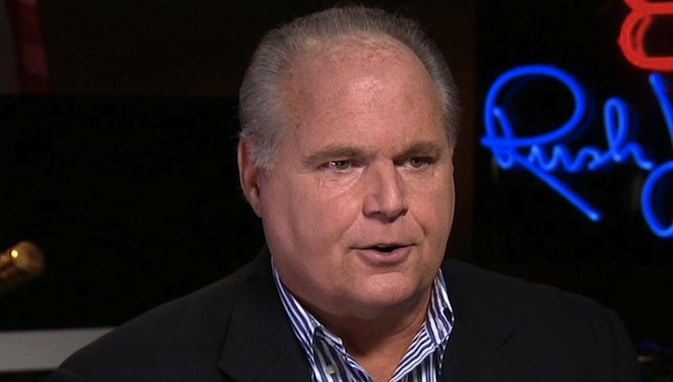