You’ve no doubt experienced name-dropping at some point in your life. You know, when someone mentions the name of another person with clout – perhaps a celebrity, a government official, or even a higher up in a workplace or organization – in order to impress others.

Name dropping isn’t just important for impressing your friends and networking events. It can also play a role in your resume. Below, we will discuss how you can leverage recognizable brand-name companies and clients on your resume. We’ll also discuss times when this may not work to your advantage.

Do you still need to build your resume? Doing so is quick and easy with these online tools.

Big Names And Their Acclaims Mentioning major brand-name companies on your resume can have certain advantages. These include:

How To Include Brand Names On Your Resume If you work for a company in a traditional position, and this work took place within the last 10 years, it is a given that the company name will appear on your resume. You will list it in the company name section of your work experience description.

However, you may be able to highlight it earlier in your resume. Consider mentioning the company name in your executive summary, especially if you can include some quantifiable accomplishments that you achieved during your time with that company.

If you did freelance or consulting work, you can still include the company name. According to the Atlantic Group, “If you know that future employers will recognize the name of the big client you worked for, you can list the client’s name first, then display that it was a contract position… Highlighting the end client… will let future employers know that you have worked for the big names in your industry and made relevant contributions to their team, especially if you worked there as a long-term placement.”

If you consulted with the company for at least 3 months, you can include this as a separate entry. Simply include the term “Freelance” or “Consulting” before your position title, and list the company name as usual. For smaller projects, you can group your freelance work together under your own company name but mention the big brand-name companies in your job descriptions.

When Name Dropping Can Work Against You There are times when mentioning the name of big brands or companies you’ve worked with may not work in your favor. For example, some brand-name companies have received negative media exposure.

One example of this is the numerous scandals and criticism Facebook received before rebranding itself as Meta. You may also recall financial institutions and other businesses in the past that have been involved in scandals such as money laundering or making false promises to consumers.

In any of these cases, highlighting your association with negatively perceived companies may decrease your chances of getting hired, even if you were not directly involved in the events in question.

There are also times when brand loyalty may work against you. A hiring manager may simply not like some brand-name company, preferring a different brand instead.

Of course, you should never falsify your resume. If you worked for a company, you worked for that company. List it as usual, and focus on your personal achievements while there.

If you did freelance work or consulting for a company that now has a bad reputation, you may be able to exclude direct mention of that company’s name. Also, consider whether certain companies might represent a conflict of interest or whether they conflict with the company’s values. 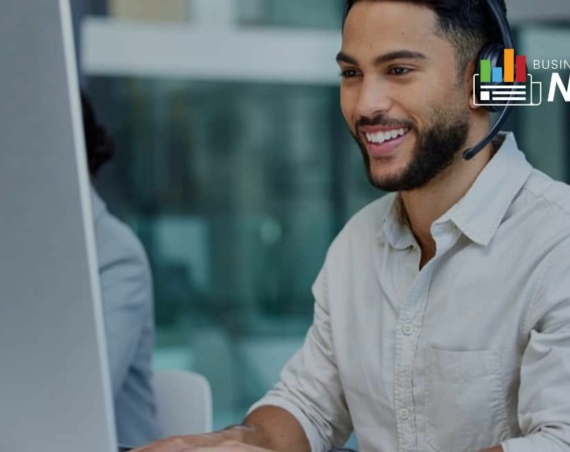 Effective Sales Techniques For Your Business 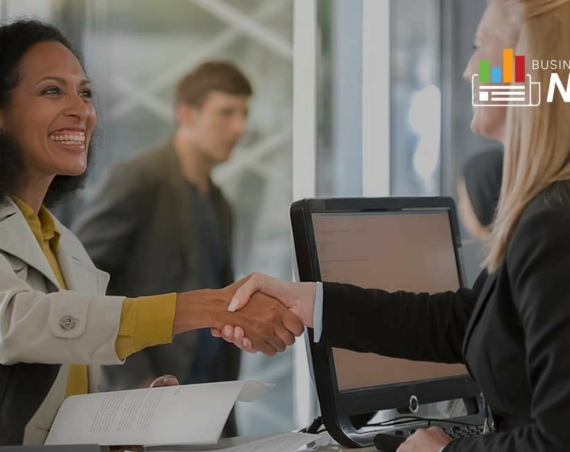 How to Help Your Business Look Better to First-Time Customers