There are dozens of drunk driving accidents in the United States each day; police departments across the nation have been cracking down on drunk driving in an attempt to make streets safer for everyone.

A DUI charge (DUI meaning driving under the influence) is a significant black mark on a person’s record. A DUI can also lead to jail time or a significant fine for the driver in question.

However, DUIs aren’t the only driving charge that motorists need to be wary of–reckless driving is another common charge. The wording of these two charges can be a bit confusing; isn’t driving drunk inherently reckless?

Despite the similar names, these two charges are completely different. Read on to learn exactly how a DUI differs from a reckless driving charge.

What Qualifies as a DUI? 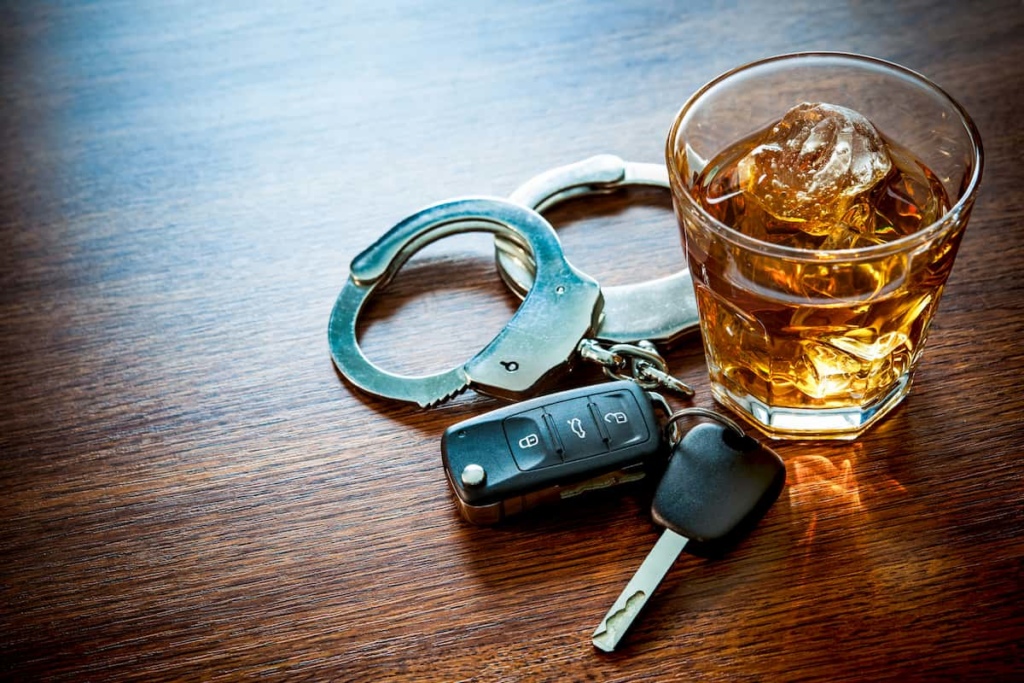 As stated above, a DUI charge indicates that the driver was under the influence of a substance while driving. Most of the time, the substance in question is alcohol, though it could also be drugs.

A DUI charge comes about when a driver takes a breath, blood, or urine test and registers a blood alcohol content (BAC) of 0.08% or higher, indicating the presence of a large amount of alcohol in their system while driving.

BAC limits are lower if the driver is operating a commercial vehicle or if they are under the age of 21.

You may be wondering, “Is a DUI a felony?” It can be either a misdemeanor or a felony; the latter is more likely if it’s a repeat offense.

What Qualifies as Reckless Driving?

Reckless driving is a rather open-ended phrase; it’s a charge that applies to a wide variety of different errors a driver can make. One of the most common kinds of reckless driving is failing to signal while turning.

Weaving in and out of traffic, passing vehicles in a no-passing zone, and tailgating are other common examples of reckless driving.

Essentially, reckless driving is any action a driver intentionally takes that endangers other drivers. This is how the charge is often conflated with DUIs: impaired drivers often make reckless decisions.

Responding to a DUI Charge 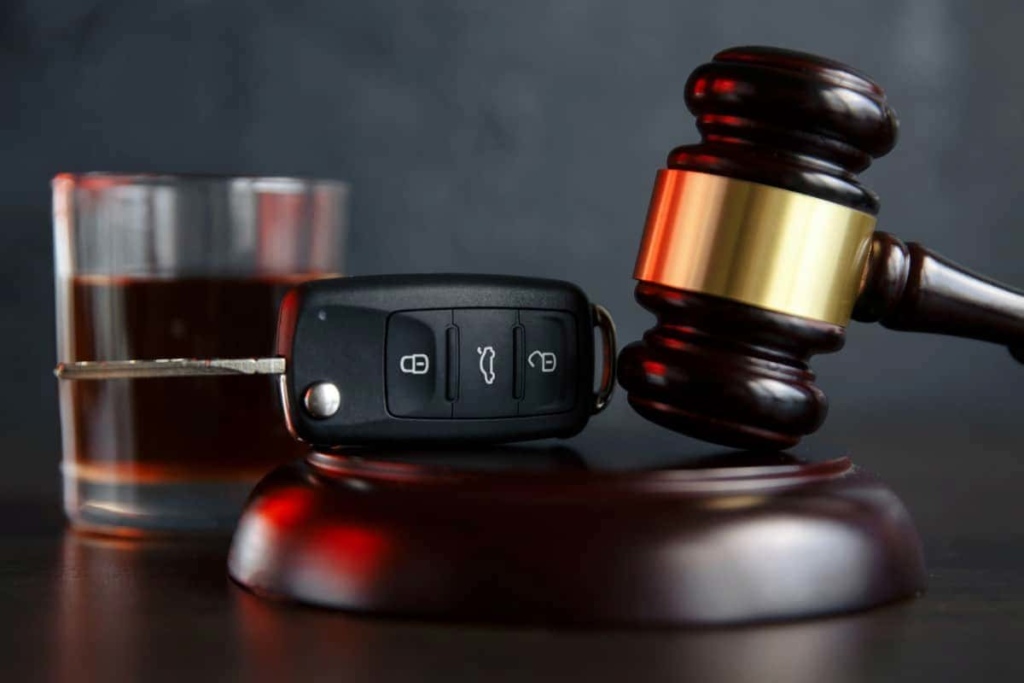 If you’re facing a DUI charge, you’ve probably already done a web search for “DUI attorney near me.” That’s a good first step–a good DUI attorney will be able to prove that you weren’t intoxicated while driving.

In some cases, that may be impossible. However, your DUI lawyer may be able to get your charge lowered to a reckless driving charge.

Reckless driving charges have lower fines and less jail time associated with them than DUIs. They’re still serious but not as devastating as a DUI. 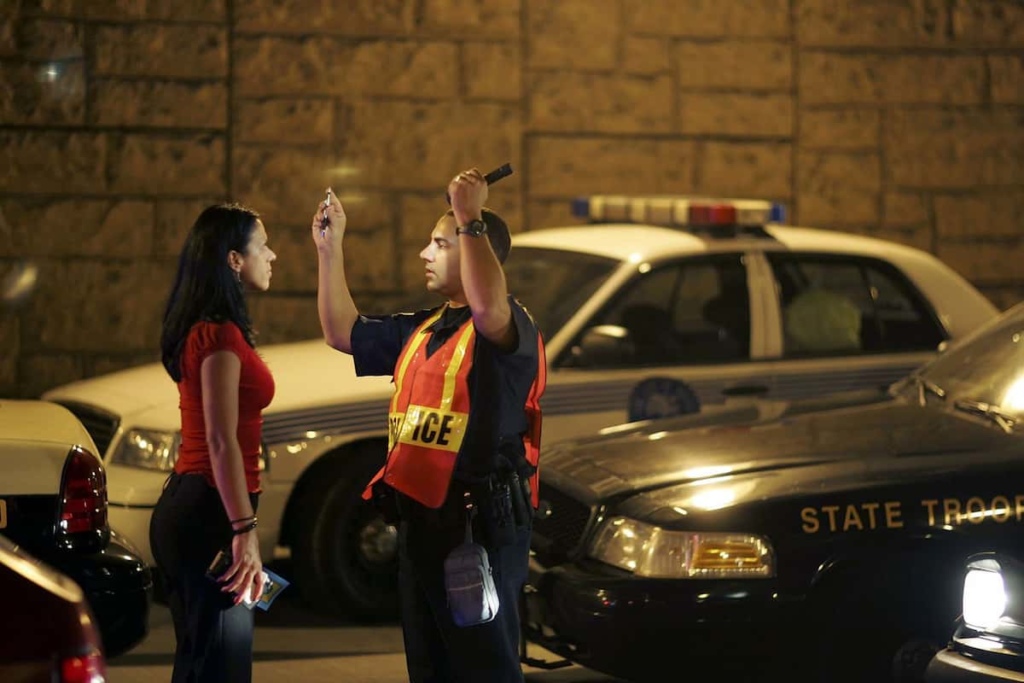 A DUI charge might seem similar to a reckless driving charge, and there’s a fair amount of overlap between the two; however, the two are different beasts, and understanding that difference can help you if you’re in an accident.

That’s not the only information you’ll need after a car accident–you’ll also need your insurance info! Visit our auto insurance blog to make sure you’re getting the most out of your insurance policy.

What is a Workday Financials Consultant?

The Positives And Negatives Of Personal Loans