WASHINGTON– Leading Christian groups in the United States are changing their position on sending condoms and other contraceptives to African nations now that the Ebola outbreak currently ravaging that continent has been tentatively traced to a 2-year-old child. Long-opposed by the Catholic Church and other denominations on moral grounds, contraceptive aid now seems attractive to those who fear that “African babies may be spreading disease and death” and have decided that “curbing that population might be for the greater good.”

“We love all babies, including Africans,” said prominent evangelical minister Rick Warren. “But it looks like one of them may be responsible for this terrifying Ebola outbreak. Condoms are obviously an affront to the Lord, but if they’ll prevent the spread of African babies—and hence stop Ebola—then it’s time we reevaluate our position.”

The New York Times reported Saturday that “Patient Zero in the Ebola outbreak, researchers suspect, was a 2-year-old boy who died on Dec. 6,” in Guinea, close to the Sierra Leone and Liberian borders. Three of the boy’s family members died within a week, and mourners at their funerals likely carried Ebola home to other villages, where the disease’s spread began in earnest.

Doctors Without Borders has described this outbreak of Ebola as “unprecedented” and worry that it will be much harder to combat than previous episodes because it has spread so far so quickly.

“Christians are frightened, just like everyone else,” Warren added, referring to the patient zero hypothesis. “We’ll adjust our beliefs a bit if it means sounder sleep at night.”

Catholic organizations agree that condoms are now necessary in Africa, but urge that their use should be limited.

“Using condoms to combat AIDS is still off the table,” said Most Reverend Joseph E. Kurtz, Archbishop of Louisville and president of the United States Conference of Catholic Bishops. “AIDS is a tool used by God for punishment. Think about it: Only people who engage in sinful behavior contract that disease. But Ebola targets good, moral people just as frequently, perhaps more so. With that in mind, we’ve decided that it’s time to act.”

Archbishop Kurtz said that the USCCB will be sending a load of over 100,000 condoms to southeastern Guinea, where researchers believe the current Ebola outbreak originated. Kurtz emphasized, however, that the condoms’ packaging will include specific language instructing users to wear them only if they are sure they are not HIV positive.

Kurtz referred to a statement made in 2009 by Pope Benedict XVI in which the pontiff said that condoms could make the AIDS problem worse. “We still believe that, and obviously we can’t have HIV-positive people using these,” Kurtz said. “But Ebola is really scary, so we hope everyone else will wrap it up and quit making babies for a while.” 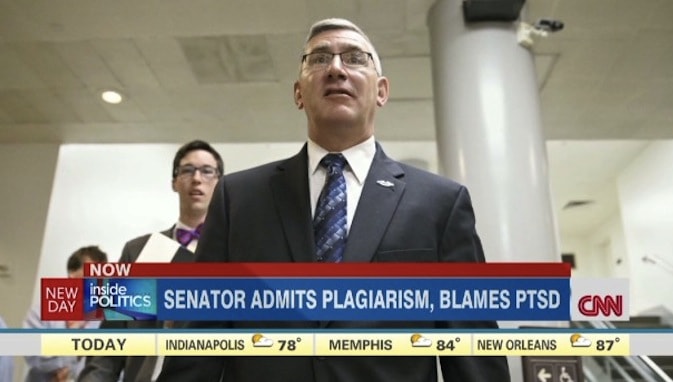 Senator Accuses ‘Tiger Montanans’ of Pressuring Him to Cheat