“Washington, D.C. – The US Congress is faced with another difficult decision, as President Obama says that “it will take well over $6.2 billion to confront Ebola at its source in West Africa, as well as to secure the United States against any possible spread.

“More precisely, the administration officials say that “approximately $2.4 billion would go to the Department of Health and Human Services, nearly $2 billion is what the United States Agency for International Development would get, whereas a contingency fund would be formed to hold the remaining $1.5 billion”.

“In the aftermath of an election that resulted in a Congress controlled by the Republicans, the “Ebola money” is the first official request from Obama. It is obvious that a prompt action is what the White House is searching for; in other words, President Obama hopes to get the money while Democrats are still in control of the Senate (the current lame duck session).

Wall Street, on the other hand, doesn’t seem to care about the Ebola epidemic (much like the American economy). “I’ve knocked on many doors, tried to open countless vaults, heeded to hundreds of bank managers but they’ve all rejected me. If I didn’t know any better, I would think that Wall Street had something to do with starting the crisis, just to be able to (not) help solve it”, the President stated.

“When I finally lost patience and asked them for a reason, they told me “it’s not our problem; we’ve got better things to do with our money than help human kind”. I was outraged, but powerless all the same. There’s nothing more I can do, except follow the example of a certain Arizona gubernatorial candidate and get out on the streets and beg”, Obama concluded. 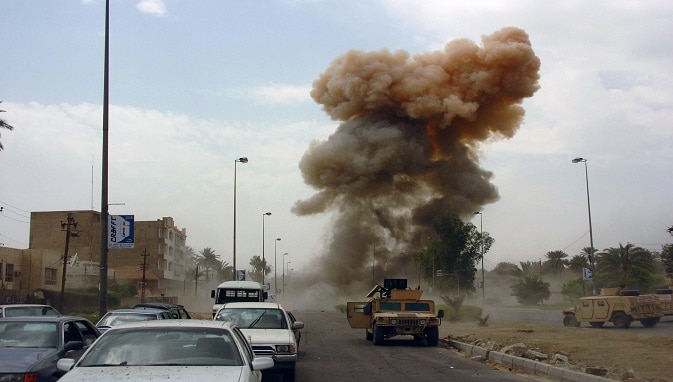 ISIS Promise Yearly Salary Of $225,000 For Oil Manager; Fail To Specify Which Limb Gets How Much