According to sources inside the MetLife Stadium luxury suite where the Manning family was watching the game, the younger Manning quickly lost interest in the contest once Seattle had taken control.

“As soon as Percy Harvin returned that kick for a touchdown to put Seattle up 29-0, Eli just loudly announced ‘This game is boring,’ and then whipped out his phone and watched highlights from the Puppy Bowl,’ an anonymous source present in the booth told reporters. “He was providing running commentary for everyone to hear, too. ‘Uh-oh, Chuckles, you’re going the wrong way! They’re going to hit you with a safety!’ ‘Hey, how was that not a penalty?! Ralphie clearly blocked Mr. Bowser from behind on that play!’”

The source went on to confirm that the 33-year-old Eli “barely looked up” from his iPhone for the remainder of the game.

“Even when we tried to tell him that Peyton threw a touchdown pass to cut the gap to 36-8, he just said, ‘Peyton is stupid and his team is still gonna lose!’ He wasn’t a very supportive little brother.” 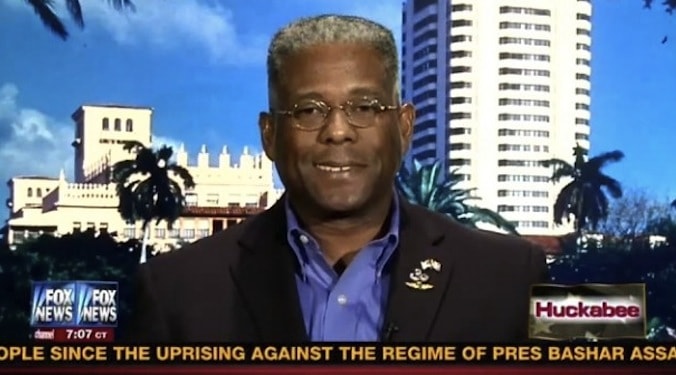