ORLANDO — Following the surprise decision by Exodus International – America’s oldest and largest ex-gay ministry – to close its doors, accompanied by a statement that ex-gay therapy does not work and an apology by founder Alan Chambers for the pain the practice has caused, other ex-gay institutes around the country are following suit in the most dramatic of fashions.

All 137 organizations associated with the ex-gay movement announced that, after becoming convinced that the ministry is ineffective and can cause psychological harm to people who undergo it, they have decided move as far away from their previous stance as possible by opening repertory theatres in buildings previously used for the therapy, all of which would be showing the Tony award-winning musical “Kinky Boots”.

“It just seemed to be the natural thing to do,” said former ex-gay minister Bill Jacobs, who is now directing and starring in the Shining Light Repertory Company’s version of the musical. “Given that so many of us were in the closet, and could not express our love of Broadway musicals—let alone our love of having romantic relationships with our own gender—a musical about gay equality seemed like the natural choice. Plus, those boots?Fabulous!” Jacobs noted that he was looking forward to spreading the musical’s message of tolerance and understanding to the community of Biloxi, MS, where he used to practice his ex-gay therapy, and said he was sure the song “Sex is in the Heel” would go down particularly well, “as it’s such a showstopper”.

New Jersey voted this week to ban the therapy, which would make it the second state to do so after California—but Joseph Borello of the “Lord in our Hearts” ex-gay ministry – based in Ridgewood, NJ, explained why the bill would no longer be necessary: “The Lord is still in my heart, but come opening night I’ll be Lord of the Dance!” Borello went on to note that, although he was excited about performing for the first time.“I’m mostly excited about having sex with men without having to pretend I’m in a ‘business meeting’. At a motel. At 11pm. On a Thursday.” 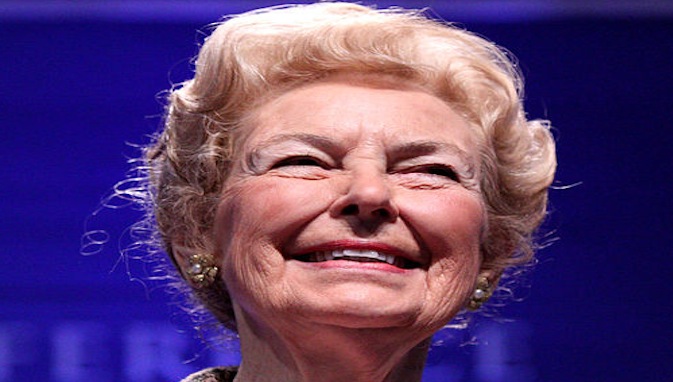 #NoNeedToSatirize: Bloomberg on racial profiling: ‘We disproportionately stop whites too much’