PARIS — Former French President Nicolas Sarkozy was taken into custody for 15 straight hours of questioning by the judicial police last Tuesday. He was formally charged for various corruption offenses the following day. While France is abuzz over Sarkozy’s having become the first ex-president in French history to be held in police custody, eyebrows have been raised following an admission by Parisian police that Sarkozy was granted no fewer than 10 conjugal visits during his 15-hour detention.

“Just because we’re investigating him for serious misdemeanors while in office doesn’t mean we stop treating him like a human being,” said Bernard Boucault, Préfet de Police. “Refuse him sexual access to his wife for more than half a day? And then what, waterboard him? This isn’t America.”

Sarkozy is married to Carla Bruni, an Italian-born singer, songwriter and former model, widely considered one of the most beautiful women in the world. She is also several inches taller than her husband. Sarkozy had kept a low profile since losing the presidency to François Hollande in 2012, though his wife has been busy, releasing her latest studio album, “Little French Songs,” last March.

“I’m fairly certain—although, I admit, I have not checked for myself—the right for you and your partner to have sex at least once every 90 minutes is in the Declaration of the Rights of Man and of the Citizen,” said Boucault. “Or the Napoleonic Code. One or the other. I’m not losing my job over some civil rights violation, so I just ordered the detectives to let [Bruni] in every hour or so, and give them 15 minutes of privacy.”

“I’m pretty sure it was his wife, anyway. She actually never gave her name. She’s blonde, right? No? No reason I asked.”

If convicted, Sarkozy faces up to 10 years in prison. 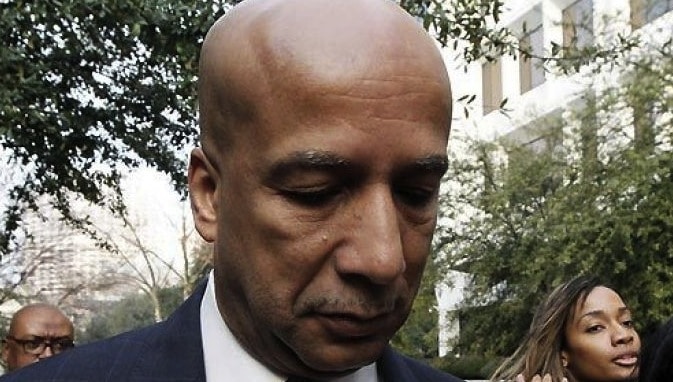