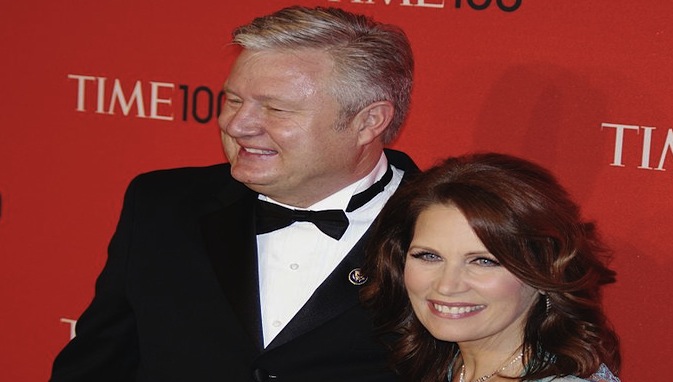 WASHINGTON – The Family Research Council today announced the formation of two new ex-gay offshoot organizations, Equality and Justice For All, and Voice of the Voiceless by sending out invitations to an elegant, effeminate dinner and serious sausage hang.

The event is intended to launch the first annual Ex-Gay Pride Month, a creation of the Family Research Council. “It’s a chance for all us ex-gay men to get together and stand up for our right to no longer be gay if we don’t want to be,” said Christopher Doyle, co-founder and president of Voice of the Voiceless. “We’ll be free to talk about when we were gay, what attracted us to other men in the first place, and talk about all the gay sex we had and why we now know it was so icky.”

Notables who have been invited to speak at the event include former Senator Jim DeMint, the Liberty Counsel’s Matthew Staver, Representative Tim Huelskamp (R-Kan.), and Representative Michelle Bachmann (R-MN). “Though really we only invited her to get her husband to come,” admitted Doyle. “Marcus! Marcus! Marcus!”

The Ex-gay Pride Event is important to the Voice of the Voiceless, which bills itself as ‘Defending the rights of Former Homosexuals, Individuals with unwanted Same-Sex Attractions, and Their Families. “LGBT groups discriminate against people like me every day,” said Voice of the Voiceless Secretary Aaron Bitzer, who actively supports individuals like himself who experience same-sex attractions but do not wish to enter same-sex relationships. “But now they can’t ignore us any longer! We’re straight! It’s great! Get used to it!”

In addition to holding a conference for men who used to be attracted to other men but now so totally aren’t, the groups have petitioned President Obama to officially proclaim July as the First Annual Ex-Gay Pride Month, and hope that with time and education, the LGBT community will come to view them not as hypocritical homosexuals denying their true selves, but rather as any other conservative anti-gay organization.

“The amount of progress we’ve managed so far is just fabulous,” said Voice of the Voiceless Board Member Phelim McIntyre, who after coming out as gay at the age of 13 has now been straight for 10 years. “I’m excited to attend the dinner and see so many other physically fit, formerly gay men in one small, enclosed space. I think there’s a pool available at the hotel so we can all just, you know, hang out in our Speedos and stuff.

“Every man looks good in a Speedo,” he added.