WASHINGTON  – Former National Security Agency director Michael Hayden’s private, off-the-record conversation with reporters aboard the Amtrak Acela commuter train was made public last week without his knowledge or consent. The conversation was overheard by former MoveOn.org director Tom Matzzie, who was sitting nearby and proceeded to send out Hayden’s innermost thoughts on Twitter.

When he learned that private statements of his had been released to public, Hayden was furious. “I spent my whole career secretly prying into the lives of ordinary Americans and had always assumed it was no big deal,” he said. “Now that someone’s spied on me and shared my embarrassing views with the world, I can see how folks could get upset.

“It’s made me reexamine my entire career in Intelligence,” he added. “Like maybe spying on innocent people isn’t such a great thing after all.”

According to a series of tweets by Matzzie, Hayden was ‘bashing’ President Obama’s administration to unidentified journalists on the condition that he be referred to as ‘a former senior official.’ He also allegedly ‘bragged about black sites’ and discussed the NSA’s surveillance activities against American allies.

“When I recognized Hayden’s voice, I realized that some of his comments raised a red flag,” explained Matzzie. “Anyone who says bad things about our government could potentially be a terrorist, so I felt it was my patriotic duty to secretly gather intelligence on his private conversation and distribute it to the world.”

“Obviously I would never had said those things if I’d known my every word was being recorded by a third party,” admitted Hayden. “Ironically, I’d gone to great lengths to ensure I was in a clear location. I’d done a bug sweep and had one of our satellites running interference on any possible long-distance recording devices. I never imagined someone else on a crowded train would hear me.”

Hayden admitted that the experience has been a sobering one. “I feel so violated,” he said.

Video: No Woman, No Drive 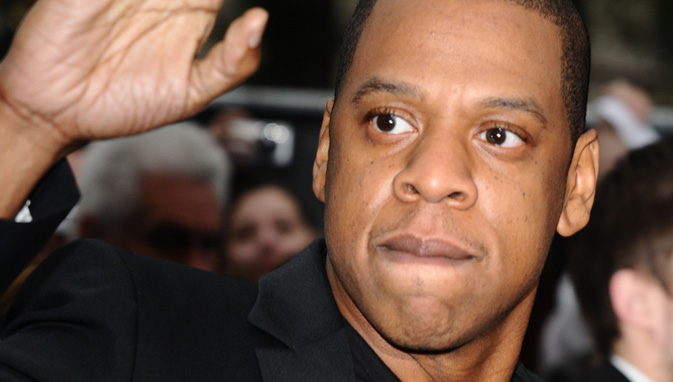 Jay-Z Lashes Out at Barney’s for Damaging His Reputation