“Adding the politicians just seemed like the logical next step,” explained series creator Sylvester Stallone. “And these guys are great! You should have seen Beck’s screen test. He’s a natural with an assault rifle in his hands.”

The collection of politicians, lobbyists, and pundits on the film, which will also feature Capitalist Pig hedge fund founding member and regular Fox News guest Jonathan Hoenig, were all very excited to be ‘going Hollywood.’

“I’m probably most famous for saying I’d like to drown government in a bathtub,” admitted Norquist. “So I was thrilled when Sly handed me my scene and I saw that I got to literally drown Wesley Snipes in a bathtub. I’m looking forward to shooting that scene, because I’m sure if I just sort of squint my eyes it will feel like it’s Obama under the water instead of Mr. Snipes.” 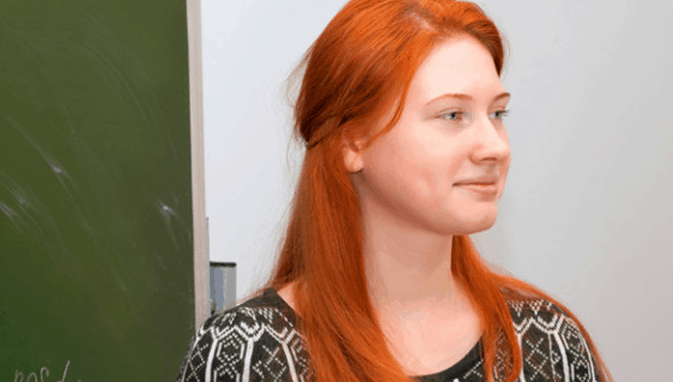