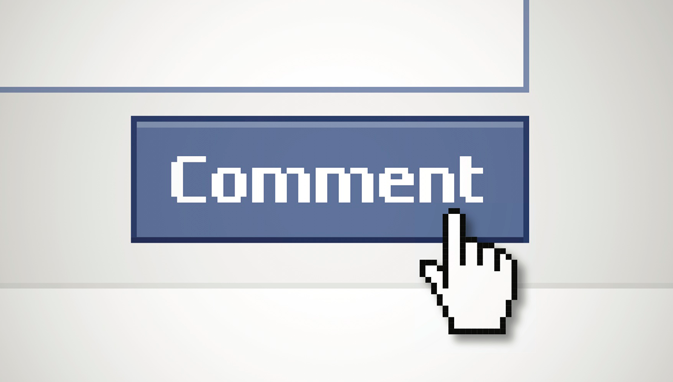 OBERHALBSTEIN ALPS, Switzerland — Your Facebook friend who has been relentlessly posting obnoxious pictures of their never-ending backpacking tour through Europe thankfully died in a rare, isolated avalanche near the Splügen Pass yesterday, according to Reuters.

The victim, with whom you shared a few classes in college and who was barely an acquaintance, has been polluting your news feed for years with vivid, scenic photographs of Prague, Madrid, and Munich, as well as a bevy of charming European villages you have never been to and probably will never see.

News of the 25-year-olds’ fatality was greeted with unanimous online relief. “I was so sick of reading about which quaint Bavarian hostel this guy was staying in next,” said mutual Facebook friend Tim Swooper. “I mean, what the fuck? The last vacation I had was to Montreal with my parents in senior year of high school.”

“Drinks with the locals!” reads one particularly nauseating post, which finds your friend overcoming a steep language barrier but nonetheless enjoying himself with working-class Hungarians in Budapest. Similar updates include snapshots of mouth-watering Portuguese caldo verde, stunning sunsets in the South of France, and free-range donkeys roaming the hills of Sicily.

The caption, “Just left Crete, sailing through the Meddi,” accompanies a photograph of pristine, sapphire-blue water, leaving you to assume that he is perched in the crow’s nest of some awesome rustic Greek fishing boat, inhaling culture.

But you will be relieved to know that a dynamite blast in a Swiss mineshaft along the Italian border encouraged a sudden glacial barrage, which caught your friend by surprise as he posed for an Instagram photo near Piz Miez. He was killed instantly.

The jealousy you have harbored, as well as the incredulity over how this asshole could literally afford to live a perpetual vacation despite only interning for one summer at MTV, will be assuaged now that forces of nature have chosen to punish his irrepressible zest for life. You are still alive, even if it means you have not run with the bulls in Pamplona like some lunatic.