PALO ALTO, Calif. – On the heels of revealing a new way for users to control the ads they see on Facebook, the social networking site will now offer users an opportunity to buy back personal information collected about them since the site’s founding in 2004.

Now that Facebook will be exploiting users’ browser history to provide targeted advertising, “it only seems right that we give people an opportunity to reclaim some of their more embarrassing moments,” said a spokesperson for Facebook. “After all, who wants to have a Google search for ‘Game of Thrones butt plugs’ to follow them around online wherever they go?”

In a blog post published last week, Facebook announced that it would start using the browser and search engine histories of its users to help deliver more relevant advertising. While the post made it clear users could opt out of the program through the site’s privacy settings, many within the organization thought the buyback program was an ideal way to maintain good will with users who remain concerned about what was being done with their personal data.

As one employee remarked, “Most Facebook users couldn’t find where to change their privacy settings with two hands and a map.”

Early response from Facebook users appeared to be positive. One user, who asked to remain anonymous, said, “Ever since that night sophomore year when I drank eight shots of tequila and stripped on top of that bar in San Jose, it’s been difficult to get employers to take me seriously. Even some of my family members don’t want me around. But now that I can buy that video back, I might have an easier time staying employed.” Several other users, all of whom requested anonymity, agreed that the program would be helpful in erasing their sordid past.

Facebook said that the cost for users to buy back information would be based on a dynamic pricing structure. The cost will be determined by a number of factors, including the number of likes and shares the information received, how valuable the content could be to advertisers, and the user’s eagerness to have the information scrubbed. The anonymous user quoted above declined to say exactly how much he paid, saying only that it was significantly more than the $300 public intoxication fine incurred the night the embarrassing video was taken.

The move appears to be a course correction of sorts for Facebook, which has repeatedly drawn the ire of Internet privacy advocates for what are seen by some as significant overreaches. Previously, users have expressed concern over unannounced Terms of Service revisions, widespread changes to privacy settings, and Facebook’s cooperation in government mass surveillance operations. Most notably, Facebook was implicated in the National Security Agency’s PRISM program, according to documents leaked by former CIA employee Edward Snowden. However, one spokesperson for the site said that the move was less about respect for privacy and more about tapping into a new source of income.

“The way we saw it,” he said, “once we sold all that personal information to every advertiser who came looking for it and then let the government see every check-in and status update our users have ever made, there wasn’t really anyone else to sell the data to. Except, of course, for the people who gave it to us in the first place.” 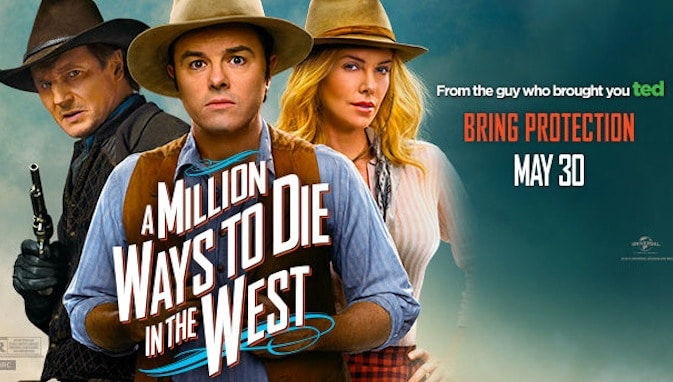 ‘A Million Ways to Die in the West,’ as Seen by a Girlfriend Who Felt Guilty Saying ‘No’