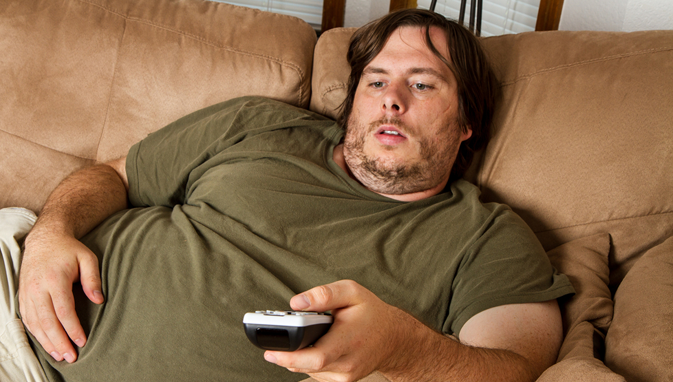 “The new wheels really boosted my popularity with all my old high school friends. They’re always looking for a ride to their temp jobs.”
0
Shares
0
0
0
0

NEW YORK — Expectations were high for July Jobs. As the niece of Steve Jobs, the late CEO of Apple Inc., July was thought to have inherited a disposition for the information technology sector. Yet, when the Labor Department, tasked with tracking Jobs in accordance with her uncle’s trust, released its monthly report last Friday, her stunted growth became undeniable.

“It turns out that Jobs was working fewer hours and earning less than we had thought,” lamented her mother, an economist by training. “Then to discover that her employment levels had been significantly inflated in May and June nearly broke my heart.”

July joined many of her contemporaries in contributing to a declining labor force participation rate, which measures the percentage of working-age Americans who are either actively employed or looking for work.

Not willing to give up on their ward or let her drain the trust fund, Mr. and Mrs. Jobs suggested that July move back in with them while they wait for her to pick up steam. “But she has another thing coming if she thinks that I’m going to allow her to bring over that unemployed Jim fellow she’s been dating,” noted her father sternly.

According to a Pew Research Center poll, a record 36% of young adults, ages 18-31, are now living with their parents.

“Sure, I wasn’t so thrilled with the idea of living in my parents’ unfinished basement at the age of 30, but with the money I’m saving on rent and groceries, I should be independent by the time I reach retirement age,” said July while snacking on a dry bowl of Life cereal. “Besides, I just tell everyone that I’m staying here ironically.”

July did benefit from one isolated positive trend noted in the report. Amidst rising domestic car sales, her parents traded in their aging station wagon for a brand-new Ford Fiesta, which July is allowed to take out whenever her parents aren’t using it.

“The new wheels really boosted my popularity with all my old high school friends. They’re always looking for a ride to their temp jobs.”

At press time, July was busily preparing her application for an unpaid internship on the production of Jobs The Film, starring Ashton Kutcher as Steve Jobs.

Powerball Winners Prepare For Life of Misery, Lawsuits, and Bankruptcy

NNew York
Read More
“My officers can’t possibly be expected to protect and serve them all equally.”
WWorld
Read More
“If worst comes to worst and North Korea decides to go for self-assured self-destruction,” added Schiller, “we can just kick back and watch the fireworks.”
MMedia
Read More
“But I want to make it clear that Glenn is not to blame for any factual errors. He has a diagnosed attentional disorder associated with making carless mistakes and forgetfulness. Blame me or an especially gullible audience, if you have to.”
FFeatured
Read More
NRA board member Ted Nugent recently posted an anti-Semitic meme to his Facebook page suggesting that gun control…
NNoNeedToSatirize
Read More
“A New Hampshire lawmaker found himself being heckled by his colleagues recently during a state House speech, which…
UUS
Read More
So what does Cheney think about the torture practiced under his watch? “I was a big supporter of waterboarding,” he told ABC after leaving office. “I was a big supporter of the enhanced interrogation techniques.”

Neil Cavuto says he looks forward to running into Zimmerman in the bathroom, where they can “gossip about which members...