WASILLA, Alaska – Millions of Americans are expressing joy this week amid news that they will soon have a new way of obsessing over former Alaska governor Sarah Palin and her family. According to several reports, the failed vice presidential candidate is preparing to launch a new digital pay channel associated with TAPP, a platform that executives believe will be the “perfect medium for people to express their bizarre and incomprehensible fascination will Mrs. Palin.”

The channel, reportedly called “Rogue TV,” will be a “video version of [Palin’s] Facebook page,” an anonymous source told Capital New York. In addition to her usual musings on politics and current events, the channel will feature recipes, parenting advice, and footage of Palin and her family in Alaska. There are also “tentative plans to have subscribers engage in regular video chats with Palin.”

“It’s going to provide fans with the kind of up-close intimacy normally reserved for toilet cams,” the source said. “For the many Americans who’ve built their lives and worldviews around Palin, this will be a dream come true.”

Many fans who were still mourning the loss of the 2010 reality series “Sarah Palin’s Alaska,” are calling the new channel a “godsend.”

“My life has been in a downward spiral since Sarah left us,” said Becky Todd of Boston. “I spend the majority of my time rewatching Sarah’s debate with Joe Biden and crying into my Palin-shaped body pillow. But now the future’s looking bright again.”

Jon Klein, one of TAPP’s founders and a former CNN chief, noted that Palin already has over 4 million obsessed and somewhat pathetic Facebook fans, including “a core group of followers and supporters who hang on to her every word.”

“All those Palin fanatics creep me out, personally,” Klein said. “But most of them don’t have many hobbies or interests outside of Sarah, so they’ve got extra money to spend—and there’s a lot of them.”

Subscribers to Rogue TV will have to pay $10 a month to indulge their unhealthy fixation with Palin, but fans say that they’d willingly pay much more. “I took out a second mortgage on my home so that I can pay for 100 years of Rogue TV up front,” admitted Hank Folling of Des Moines. “I’ll have to cut back on groceries, but it’s worth it to have Sarah in my life, and she deserves that money more than me.” 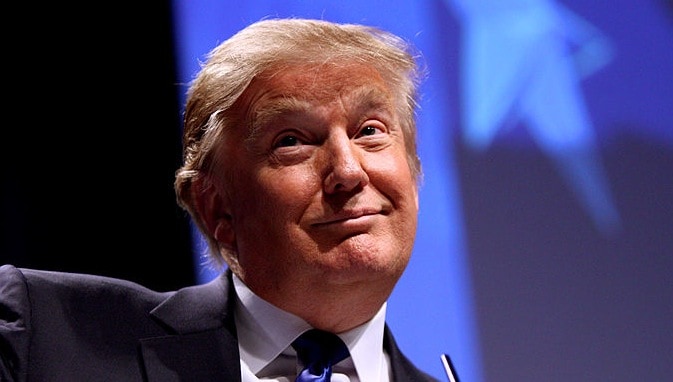