Fendi History: Everything You Need to Know About the Designer Company

Today, Fendi secures the 5th place on the Lyst’s ‘Hottest Brands Index.’ However, how did Fendi become globally recognized for its excellence?

With this guide, you can learn about Fendi history. From the early years of innovation to expanding into Haute Couture, Fendi has never backed away from a challenge. Even in the face of criticism, Fendi has inspired some of the most influential fashion designers.

Now, are you ready to go back in time? Here’s how Fendi became successful:

The luxury brand was founded in Rome in 1925 by designers Edoardo and Adele Fendi. The couple started by selling small leather goods; however, they quickly become popular for their handbags. By experimenting with fur, they used strips of lambskin to create the first soft leather bag.

Later in the 1950s, the fashion house grew as the couple’s five daughters helped run the business. Together they designed the first fur intertwined with velvet and ribbon. Their creation transformed the once harsh fabric into a decorative piece.

The Era of Karl Lagerfeld

Lagerfeld joined the fashion house in 1965. His addition to the company completely changed how fur was worn with everyday pieces. He helped design new ready-to-wear collections as well as fur accessories.

He managed to revamp fur into a modern trend by launching collections with light colors and playful textures. He even helped elevate the fabric by utilizing it in delicate details throughout his collections. Although his innovative thinking didn’t come without critics, PETA activists often targeted him and his work.

News: Rapper Kanye West, whose growing presence in the fashion world has drawn a mixed reaction, says he faces discrimination for being straight.

In 1994, Silvia joined Lagerfeld as the Creative Director of Accessories. She created the iconic Baguette bag, which today is still recognized as one of the elite ‘It bags.’ The bag has more than 5,000 interpretations and is often thought of as a prime example of Fendi’s excellence.

Silvia has also created other Fendi bags like the selleria and the peekaboo bag. Her creations helped elevate the brand to achieve a standard of art.

Fendi expanded into the world of Haute Couture in 2015. The first collection was designed by Karl Lagerfeld and presented in Paris.

In the collection, he explored the intricacies of working with rare and valuable furs. Techniques such as the herringbone method and the silver fur effect impressed many on the runway.

Fendi has since created two other Haute Couture collections. Each has garnered favorable reviews and has increased the brand’s elite status.

Use Fendi History to Inspire You

Fendi started as a small fashion house selling only a limited amount of goods; however, by using innovative techniques, Fendi was able to make history. The addition of Lagerfeld helped the brand shape their initiative and drive creativity into their collections.

By thinking outside of the box and being fearless in their innovation, Fendi was able to become an influential fashion house. For more information about Fendi history, keep browsing our blog. 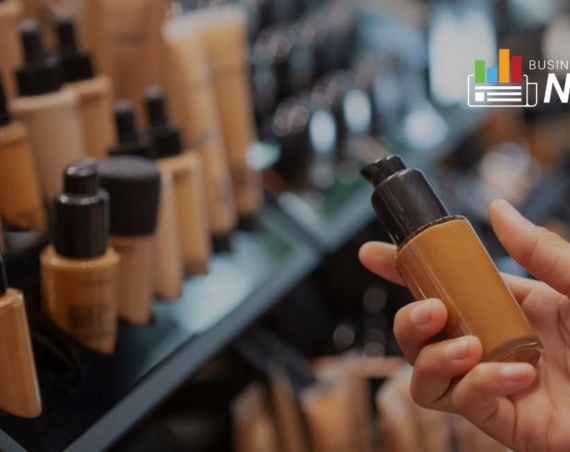