RIO DE JANEIRO – It’s time to dust off those pipes and break out your vuvuzelas, World Cup soccer fans.Yesterday FIFA President Sepp Blatter announced plans to overturn the ban of the large-kazoo-like noise makers, urging fans to use them as a measure to drown out gay slurs directed at soccer players during the matches.

“We had initially planned to combat these cowardly words by blaring Pitbull’s ‘We Are One’ over the speakers,” said Blatter of the World Cup theme song, which at the time of publication had been played a total of 789,423 times across ESPN airwaves. “But we deemed it too harsh, instead choosing to promote the use of vuvuzelas. They’re irksome, but at least they don’t make your ears bleed.”

The concern arose after Mexican fans taunted Cameroonian soccer players with the term “puto” – a Spanish word synonymous with “gay man” – during a recent match in Natal.

“I really didn’t want it to come to this. I had truly hoped that the world would be free of these musical monstrosities,” continued Blatter, who wishes that the caxirola, the World Cup’s newest fan toy that is filled with beads and makes a hissing sound when shaken, wasn’t “so darn cute and lovably quiet.”

“Unfortunately, we don’t have a choice right now. We need to stand by our fight against discrimination, even if that means turning Maracana Stadium into a de facto apiary.”

Before the announcement, Mexico’s soccer coach Miguel Herrera referred to his fans’ insults as “not that bad” and just “something they do to pressure the opposing goalkeeper,” but the recent news has completely changed his tune.

“Anything but the vuvuzelas. Anything.”

Herrera has pulled such a 180 that he and his team will make a formal apology before their next match versus Croatia, hoping that FIFA will withdraw its decision and reinstitute the ban. The soccer coach has also hinted that he will start a coalition after the World Cup, the goal of which will be “to destroy every last vuvuzela in sight.” 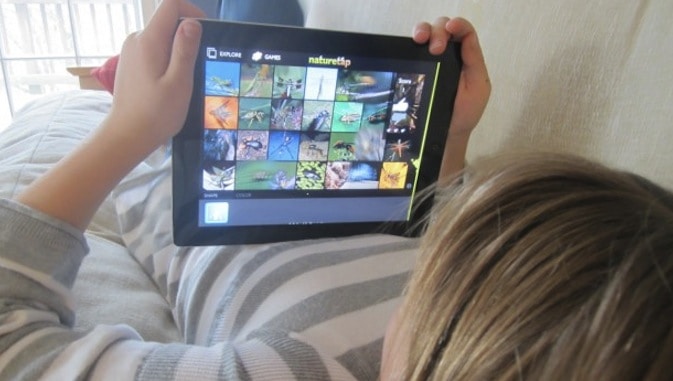 App That Does ‘Nothing’ Skyrockets in Popularity, Makes $2 Million in App Store