WASHINGTON — With voters in Maine, Maryland, and Washington voting to legalize gay marriage, exactly 15 percent of the homosexual agenda has now been realized. After more than thirty straight defeats, voters were finally duped by “the gays” and decided to undermine the basic structure of society by letting two mutually consenting adults live in a legally recognized loving marriage.

Sam Smithy of the Alliance of Conniving and Angry Homosexuals (ACAH) had this to say about the legalization of gay marriage: “Now that homosexuals can marry in Maryland, nothing is stopping us from forcibly making all 16-year-old boys sodomize goats. We also plan to replace the Navy’s bellbottoms with ass-less chaps.” 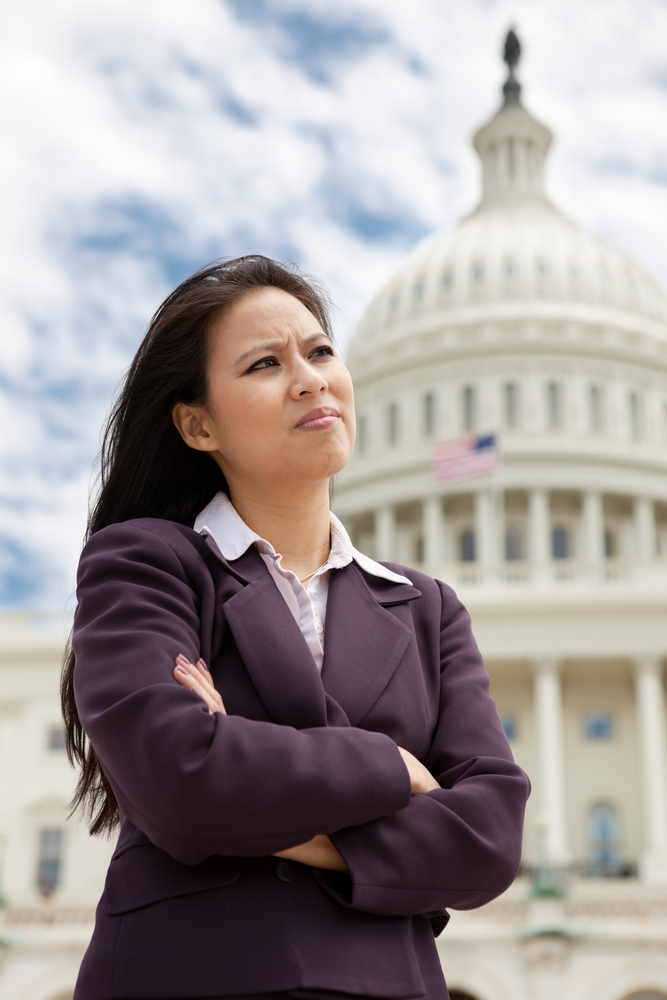