“Pope Francis seems to be bent on proving Ted Cruz right that the cause of global warming is based more on religion than science. The pope is set to demand that the people of the Earth make changes in lifestyle and energy consumption to deal with the alleged threat, using the language of religion rather than science.

“Back in March, Ted Cruz, a senator from Texas and candidate for president of the United States, said, referring to the rhetoric by believers in global warming, “And the language of denial is revealing because one usually hears of deniers in the religious context, dealing with heretics. And much of the global warming hysteria is pushed forth as a religious truth that no facts can dare contravene.”

“But, Republicans who are eyeing the White House are caught between two political blasphemies: angering the conservative base and disagreeing with a very popular Pope. The pontiff released a highly anticipated papal document on climate change and the environment on Thursday, calling the fight against global warming a moral imperative and “one of the principal challenges of humanity.”

“However, Cruz, who is widely known to resist the notion of climate change, also said earlier this year: “The satellite data demonstrate that there has been no significant warming whatsoever for 17 years.” He also added that he agrees with fellow Republican Jeb Bush about the Pope needing to stay out of politics and focus more on religious issues.

“It just wasn’t meant to work as a two-way street,” Cruz said. “Religion is one thing; it’s very important to people and is at the core of essential human beliefs. On the other hand, politics is just as important, but is diametrically opposite. The two have nothing in common. What’s more, the world is in enough trouble as it is without the head of one of the largest religions on the planet meddling in business he’s not supposed to.”

And then came the bombshell: “I really think the Vatican ought to reconsider keeping Francis as the Pope in the future. I really don’t know how that whole papal thing works, but if they have the ability to fire him or something, they should put some serious though into that option. Otherwise, at the rate he’s going, he might even decide to run in the 2016 U.S. presidential election,” Cruz concluded.

Read More: Chris Christie: “The Pope Is Lying To Everybody, He’s A Concealed Atheist” 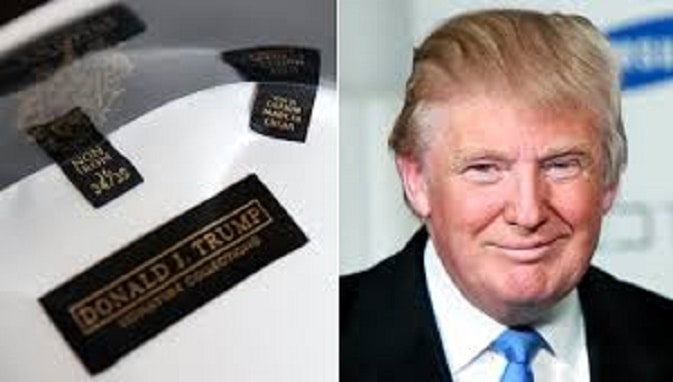 Trump Blames Obama For His Clothing Line Made In China