COLORADO SPRINGS, Colo. — The prominent socially conservative organization and global Christian ministry Focus on the Family has sent a formal request to the Vatican today asking for a new Pope. They have complained that his frequent calls to help the poor and to love and treat all mankind equally went against what they viewed as proper church teaching and hoped a conclave could be called upon to select a more traditionally conservative Pontiff.

“Pope Francis seems nice and all, but frankly I don’t think he read the job description,” said President Jim Daly. “He keeps preaching about tolerance and forgiveness like he’s some blasted hippy. The Vatican needs to muzzle that guy before he goes full-commie.”

The idea to demand a new Pope had been percolating within the organization for some time, but came to head after Pope Francis’ remarks at a recent Mass. “The faith passes, so to speak, through a distiller and becomes ideology,” preached His Holiness. “And ideologies are rigid, always. Of every sign: rigid…It is a serious illness, this of ideological Christians. It is an illness.”

“That was hard to hear,” admitted James Dobson, founder and chairman emeritus of the organization. “It almost sounds like he’s saying you can be Christian even if you’re not a staunch conservative Republican. But that’s just crazy talk.”

Pope Francis, however, seemed adamant that faith should trump ideology, warning, “When a Christian becomes a disciple of the ideology, he has lost the faith: he is no longer a disciple of Jesus, he is a disciple of this attitude of thought.” He went on to say that the reason a Christian would become so rigid in his ideology is lack of prayer. ”[A Christian who does not pray is] arrogant, is proud, is sure of himself. He is not humble. He seeks his own advancement.”

“That was totally uncalled for,” continued Dobson. “You see, the problem with this Pope is that he is a Nazi sympathizer who hates Jesus. That’s not me saying that, that was God. His exact words to me were ‘James, Pope Francis is an atheist. You people need to get yourself a new Pope who can hate liberals with the best of them.’”

This Week in Entertainment: Kim & Kanye, ‘Fifth’ Flops and ‘Homeland’ Introduces the Concept of a ‘Twist’ 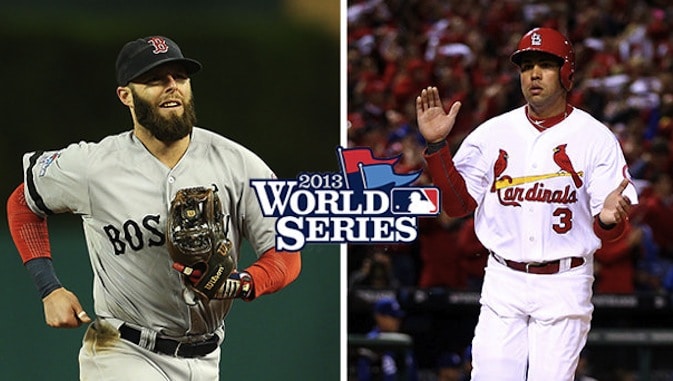