NEW YORK – Fox News host Martha MacCallum claimed this week that the recent rise in violence within Iraq proved that George W. Bush was right when he chose not to invade the country during his presidential administration.

MacCallum said that President Obama’s decision to use military force in Iraq over diplomacy has proven disastrous, and reminded viewers of President Bush’s warnings against taking such action. “Some say the Islamic militant group that is violently overtaking large parts of Syria and now Iraq could have been stopped if the situation there had not been neglected,” she said. “In fact, in 2007, President George W. Bush pretty much laid this out as it is happening.”

Joining MacCallum on the program was former White House Chief of Staff Andy Card, who agreed that Obama’s invasion of Iraq was ill-considered, ill-planned, and ill-advised. “Yes, President Bush did anticipate this being a likely outcome if we didn’t do something right, and President Obama and his team has not done some things right,” said Card.

MacCallum lamented that President Obama did not heed the words of his predecessor, claiming that she reviewed Bush’s speech from 2007 and that “pretty much everything” he predicted had come true.

“This should be an all-hands-on-deck challenge for President Obama, but he doesn’t seem to recognize that,” said Card. “We need adult leadership, and we need people paying attention to what is happening diplomatically, potentially militarily, and certainly in the clandestine services.”

He went on to recall how President Bush had always weighed every option and listened to all the experts of the region before deciding on a course of action. “They told him that an invasion of Iraq would involve America in a decades-long quagmire that would cost countless American lives and accomplish little,” said Card. “As much as he wanted to get rid of Saddam, he knew the price would be simply too much to pay.”

“But then Obama went ahead and invaded anyway, and here we are,” he added.

Is This the Best/Worst Cover Letter You’ve Ever Seen??? 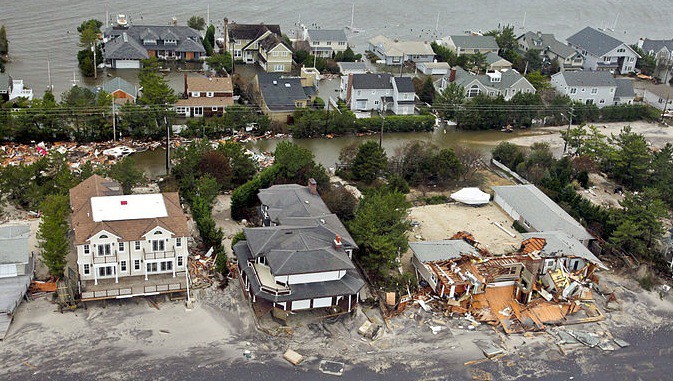