NEW YORK – Unable to fake it any longer, Fox News host Neil Cavuto told Representative Michele Bachmann (R-MN) on his program that the Republican Party is a joke that has outlived its use. According to Cavuto- a once devout Republican believer- the final nail in the coffin of the GOP’s credibility is their newly-announced threat to sue President Obama. “There are far more important things that you guys have to be addressing than filing lawsuits past each other,” said Cavuto to Bachmann. “By the way, Rome is burning.”

When Bachmann replied that the lawsuit was about President Obama attempting to create a state of “lawlessness in the United States,” Cavuto burst out laughing.

“Oh, come on! That’s a load of crap and you know it!” he declared. “Honestly, is that the best you people can do? We spend all this time and money propping you guys up and you start blathering on about the President being lawless? Is everybody in the GOP deranged, or just the ones who come on my show?”

Not to be deterred, Bachmann pressed her point. “What we need to do is defund the executive branch, number one,” she said. “And then impeach executive branch officials who have broken the law.”

Cavuto promptly put up his hand as if to block Bachmann from his sight. “Just shut up, Michele. Nothing you or anyone in GOP leadership has said in the past five years has made a lick of sense,” he said. “Think about what you’re saying — defund the executive branch? Congresswoman, if Democrats had said, ‘We’re gonna defund President Bush,’ you would have laughed at them, and I think Democrats would be in their right mind to laugh at you now.

“In fact, I’m going to start laughing at you myself,” he added, before doubling over in hysterics.

“Neil, please.” urged Bachmann. “This is serious. This President is attempting to install Sharia-”

The rest of Bachmann’s comment could not be heard because Cavuto cut off the Congresswoman’s microphone. 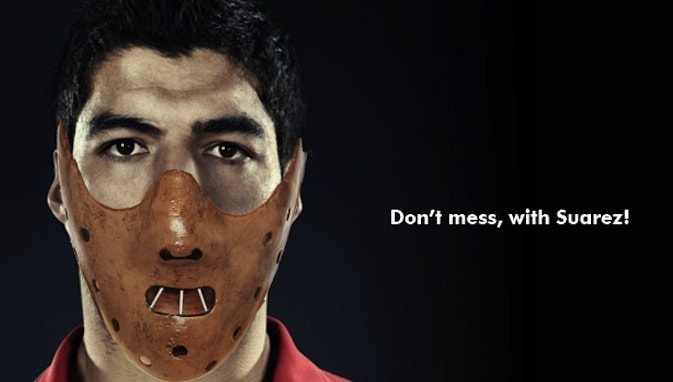