New York City, New York – Once again, the folks at the Fox News Channel have really outdone themselves when it comes to selecting some of the freshest and most beautiful news personnel for the following year. Many comments have recently been heard about how the Fox News Channel has a monopoly over smoking-hot news anchors; the channel’s 2015 pageant is bound to fire up such rumors yet again.

“I’m not trying to hate or anything, but I was recently invited to a casting for the new janitor at Fox News, which is, as you know, kind of an important position, since different kinds of personnel can be seen in the background during the news. However, the casting director took one look at me and sized me up from head to toe, frowned and said “sorry, not hot enough”. I went home and cried for hours after that” says Marie Steinbeck, one of the girls (un)lucky enough to have been invited for a casting at the popular channel.

The channel officials are keeping quiet at the moment, but anyone who hangs out in front of the Fox News Channel headquarters in NY is likely to see a large number of girls looking virtually like models constantly coming in and out of the building; some with happy faces, others with less happy ones.

The rumors are not without foundation, either, as depicted by John Kelvin, 42, from NY. “One look at the current personnel structure at Fox News and things become quite clear. You’ve got women looking like Courtney Friel and Claudia Cowan working there, not to mention hotties like Kimberly Guilfoyle, Julie Banderas and Jill Dobson also being a part of the Fox News team. If this is the current News Channel team, I’m eager to see what new faces they’ve got in stored for us next year”, he adds. 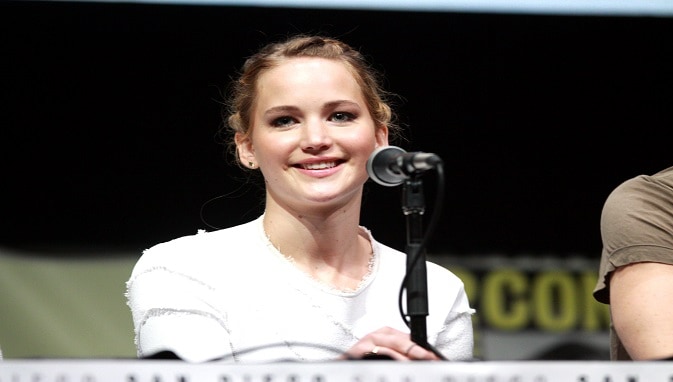