TUNKHANNOCK TOWNSHIP, Pa.— The brothers of Baruch College’s Pi Delta Psi chapter warned its pledges that the secret rituals of initiation would test their mettle and loyalty to the fraternity.

Chun Hsien (Michael) Deng’s prospects for admittance into the group had already dimmed after he collapsed during the hazing process, but the “unflattering scrutiny his death brought upon the frat” sealed his fate, according to one brother who asked to remain anonymous.

“Michael was a stand-up guy and decent athlete, but he just wasn’t Pi Delta Psi material,” the brother said. “It’s like in the movie ‘Fight Club.’ The first rule of Pi Delta Psi is: You do not talk about the unsanctioned pledging event in the Pocono Mountains hosted by Pi Delta Psi, even if it kills you.”

“I hope Michael is happy now that Baruch has suspended our frat’s campus rights and privileges and put our members under disciplinary review,” said another brother who goes by the nickname, “The Dude.”

The initiation ritual, dubbed G or the Gauntlet, required blindfolded pledges to evade tacklers while wearing a sand-filled backpack in the freezing mountain air of the Poconos. The toxicology report failed to indicate any alcohol or controlled substances in Deng, who appeared to have suffered from repeated, brutal tackles in the early morning hours.

Chief Harry W. Lewis of the Pocono Mountain Regional Police cited the unwarranted delay in getting the 19-year-old pledge to the hospital as a potential contributing factor to Deng’s death.

The three students who brought Deng to the hospital were “evasive and really made the initial hours of the investigation difficult,” according to Lewis, who later learned that the brothers had surreptitiously asked their friends back at the house to destroy any evidence that might implicate the fraternity.

“As reprehensible as their self-interested behavior was,” he continued, “I must say that I’m impressed by the brothers’ undying fealty to the fraternity as they sought to maintain the secrecy of their rituals.”

Over half of college students involved in organized activities experience hazing, according to a national study. Almost all of those cases have gone unreported to campus officials for a variety of reasons.

“With statistics like these,” said The Dude, “Pi Delta Psi should have no trouble recruiting a new crop of pledges who know how to keep their mouths shut,” if and when the college reinstates their privileges.

“Best of all,” he continued, “contributions to the Michael Deng Fund should be enough to cover our rent for next year’s pledge weekend in the Poconos. But let’s just keep that between us,” he said before asking for the interview to be off the record. 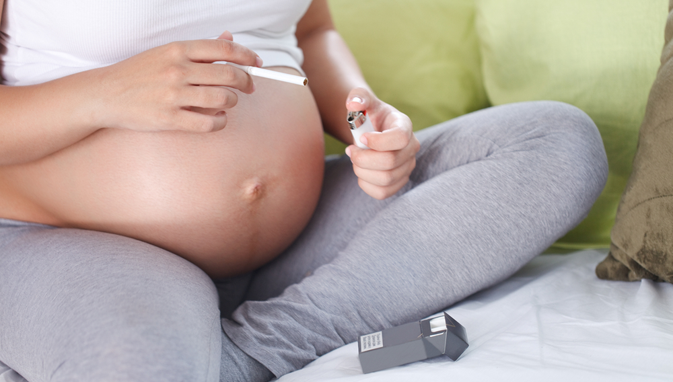