LOS ANGELES — According to sources close to the newborn-superstar, the daughter of Kim Kardashian and Kanye West—rumored to be named Kaidence Donda West—has become the youngest celebrity ever to sign a seven-figure deal to appear in an X-rated film. The infant, born on Saturday, has reportedly agreed to star in “Kimye Baby’s Got Back,” a “leaked” sex-tape scheduled for release on June 20, 2031.

The future-pornstar’s parents are reportedly “thrilled” to know that their daughter has secured her future so early in life. “They are just relieved to know that—if she doesn’t inherit her father’s musical ability, or her mother’s… um… unspecified talents—she’ll still have a wonderful means of supporting herself,” one of the baby’s aunts,  Khloe Kardashian, told Newslo. “Doin’ the dirt in front of millions of people is a time-honored Kardashian tradition, as you know.”

Indeed, Kim, the baby’s mother, is the star of “Kim Kardashian: Superstar,” a home sex tape that she made with her ex-boyfriend, singer Ray J, which was subsequently leaked and distributed by adult film company Vivid Entertainment in 2007. Kardashian initially sued for ownership of the tape, but dropped the suit when Vivid offered to pay her $5 million for the rights to it.

“Hey, as I always told my daughters: Never let people watch you bang, unless you’re being paid an absurd amount of money to do so, and [West and Kardashian’s daughter] can probably make ten times as much as Kimmy did,” said the baby’s grandmother, Kris Jenner. “As I’ve already said, I’ve seen this kid, and she is beautiful.”

A statement released by the infant’s publicist contained mostly “goo-goo’s” and “ga-ga’s,” but also quoted the youngster as saying, “According to many sex-positive feminists, e.g. Ellen Willis, pornography can be a liberating medium through which women can express their natural sexuality—and I happen to agree. Now would somebody please change my diaper?” 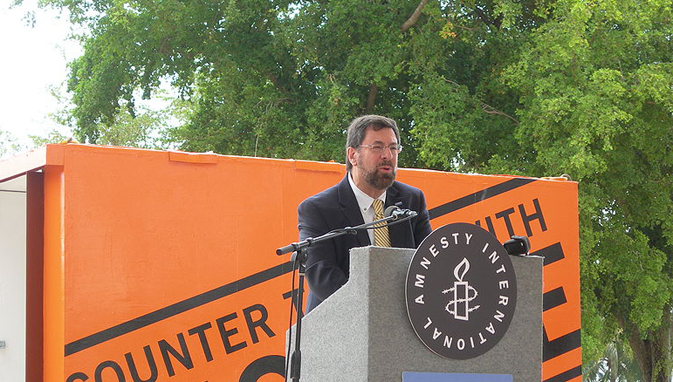