WASHINGTON — Chairman of the Joint Chiefs of Staff Gen. Martin Dempsey today admitted that the United States military has frequently appointed batterers and sexual predators to oversee efforts to curb sexual violence within the armed services’ ranks. Dempsey—the nation’s highest-ranking military officer and principal military adviser to the president—explained the decision to ask “women beaters” and “lady gropers” to oversee sexual assault prevention in the military, saying, “They know rape and beating better than anyone.”

“It’s no secret that the armed services have had a very serious problem with their members sexually assaulting one another,” Dempsey noted in a press conference held Thursday afternoon. “We’ve been trying to fight this scourge for years, but nothing worked. So we decided to get creative.”

Dempsey continued, “Men who’ve spent their whole lives mistreating women—whether beating them or drunkenly grabbing at their private parts—truly understand the mindset of sexual violence, and are therefore in a unique position to combat this epidemic.”

The general’s statements shed new light on two recent incidents. Last week, Lt. Col. Jeffrey Krusinski, the officer in charge of an Air Force program to curb sexual assault within its ranks, was arrested for allegedly groping a woman’s buttocks and breasts in an Arlington parking lot. And yesterday, Lt. Col. Darin Haas was fired from his position as head of the sexual assault prevention office of his Kentucky base after it was revealed that he had violated a protection order taken out against him by his ex-wife.

“Back in ’Vietnam, we had to use guerrilla tactics to fight Charlie,” Dempsey noted, “because that’s what they were doing to us. Sometimes you’ve gotta get your hands a little dirty, or put the safety and trust of your female soldiers in the hands of predatory men. It’s the only logical move.” 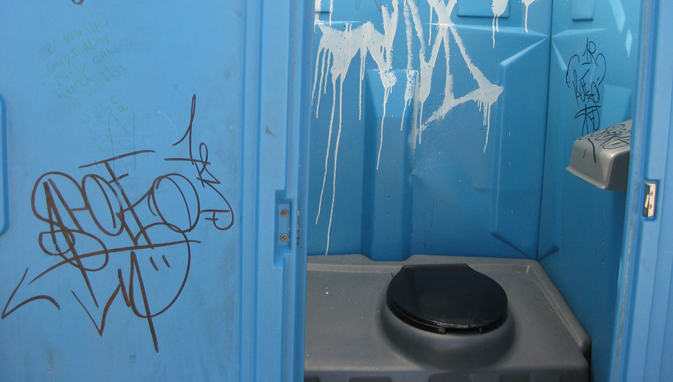