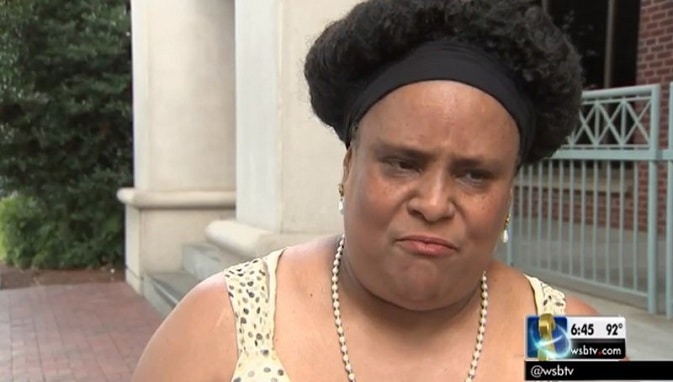 A Georgia teacher is looking at a possible suspension after creating a board game based upon the Underground Railroad that put the only African American student in her class in the position of continually playing a slave. As reported by the Atlanta-Journal Constitution, Delores Bunch-Keemer became aware of the role-playing game when her 10-year-old granddaughter came home from Cheatham Elementary on Tuesday. According to the woman, her granddaughter was stuck playing a slave continually and was returned to the plantation where the game card stated she would be beaten. “When going back to the plantation her teacher said they would be beaten because they didn’t like their work,” she explained.

Asked to comment on the incident, the suspension-facing teacher, who requested anonymity, told the Atlanta-Journal Constitution that she felt she had done “nothing wrong.” “I’ve been a teacher for some time now and I’ve been playing the game with several classes of students and I must say that I haven’t had any complaints yet,” she argued. “That’s why I was so surprised to hear that the grandmother of the student in question was upset to learn her granddaughter had participated in the game at school. I created the game to teach children something, not to make them believe they’re slaves. This is all just a big misunderstanding.”

When asked to elaborate on why the only African American student was specifically targeted over and over to play the role of the slave, the teacher replied, “Well, it just seemed like the natural position for her, I really don’t know what else to say.” She also added, “I personally don’t feel like African Americans are inferior in any way to white people, but that’s just my opinion. History says otherwise, and as wrong as it may be, it’s still history and there’s no changing it. Black people were, in fact, used as slaves for many years and nothing we say or do will ever be able to change that. So, what’s the point of running away from it?”

The teacher also continued to argue that, because of that, “slavery is a natural position for all black people without exception.” “Again, this is not my personal opinion on the matter, I’m just quoting history here,” she added. “As a teacher, it is my job to teach those kids everything about the history of our country, and unfortunately, in addition to the bright moments, there have also been plenty of dark ones in our past. And we would not be doing those kids a favor by ignoring those moments or trying to shield the children from them. We must tell them the truth, as cruel and unbelievable as
it may be.”

“So, essentially, I would like to point out that I am now facing suspension because I was merely doing my job,” she said. “I am being punished for being honest and telling those children the truth. And make no mistake – I could have lied, but I chose not to, because I knew it would be wrong to tell these children that our glorious past didn’t have any stains on it. And if I had done that, than that little black girl would have never felt on her skin what many of her ancestors felt on theirs. She would not understand what it means to be black in America today and, more importantly, what it meant 400 years ago. It might seem cruel, but she’ll thank me for it when she grows up.”