ATANTA – Earlier this week, when Georgia Gov. Nathan Deal signed a bill making it legal for registered gun owners to carry their weapons in “churches, schools, libraries and bars,” among other places, Georgian gun owners overwhelmingly supported the change. But just days later, public opinion has turned against the bill, as firearm enthusiasts realize that “all the fun and risk” has been “sucked out of illegally bringing guns into forbidden places.”

Billy Watson, 26, of Alpharetta, is one of thousands of Georgians who have quickly turned against the bill. “Yesterday I tucked my Glock into my waistband and went into a library, expectin’ to feel freer than I ever had before,” Watson explained. “But without the possibility of gettin’ caught, the Glock was just annoying and heavy. I ended up borrowin’ ‘Twilight’ again and headin’ home.”

From the start, critics of the legislation called it the “guns everywhere” bill, and although supporters initially resisted the nickname, many have since admitted that the characterization is accurate, and that the bill’s effect has been both surprising disappointing.

Dunwoody High School social studies teacher Sam Kelvin explained that it “used to be a lot of fun taking [his] gun into school,” but since Gov. Deal signed House Bill 60, carrying a loaded weapon in his classroom has “lost all its edge.”

“Man, used to be, when a kid came up to my desk to ask some stupid question, I had this secret thrill, knowing that I had a deadly weapon strapped around my ankle,” Kelvin said. “But now all the other teachers are packin’ too, and the whole thing’s starting to feel blasé.”

Even local NRA chapters are switching their stance on the bill and begging Gov. Deal to “do something to put the fun back into concealed carrying.” Although NRA members still largely support some of the bill’s measures—the legislation “removes the fingerprinting requirement for new gun licensees, and also abolished a state requirement that gun merchants maintain records of their sales and purchases,” for instance—many say that they’ll have to start “hanging around in the Capitol more often,” where carrying firearms is still banned.

The bill also made it easier for Georgians to evoke the state’s “stand your ground” law, even if the gun they use to kill someone is not registered. Initially one of the bill’s most popular measures, it too has earned criticism of late.

“I always thought that one day I’d probably kill somebody with one of my guns, you know, in ‘self-defense’,” said Grovetown native Andy Potts. “But now it’s all but certain that I wouldn’t be punished for it—which is great, but now it just seems too easy, you know?” 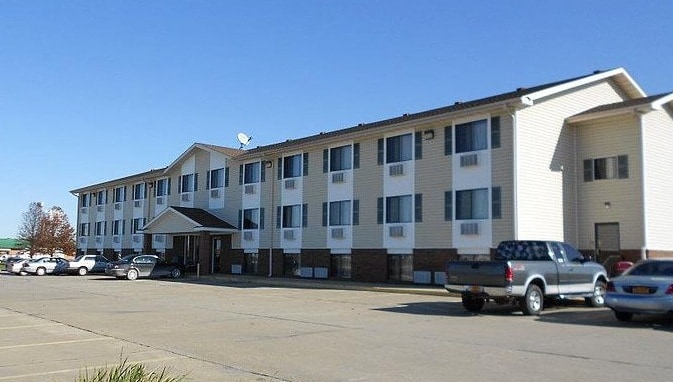