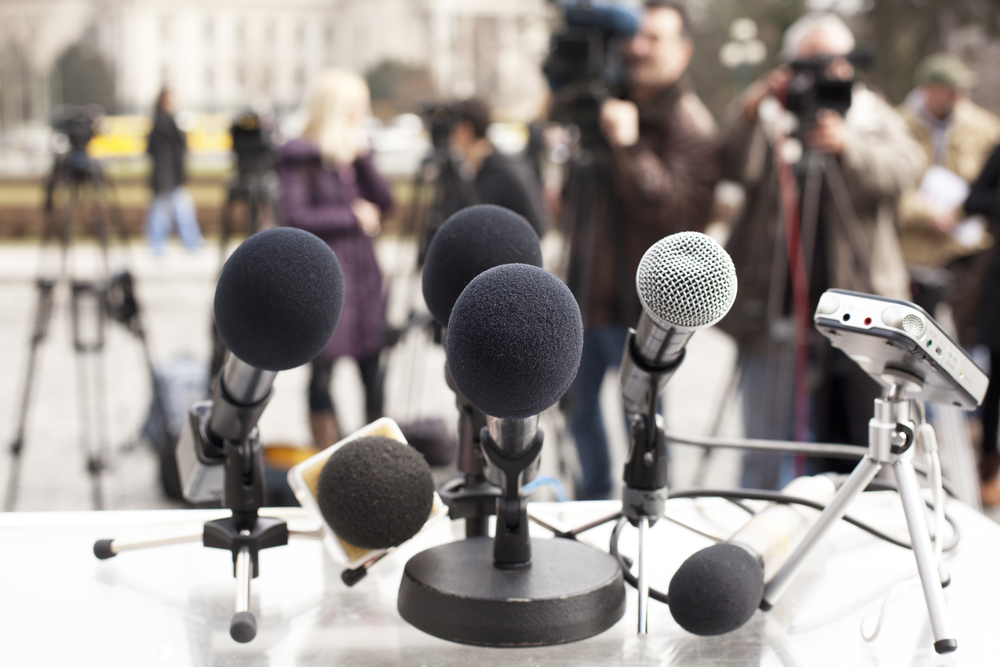 Kansas City, Mo. — The ghost of Kasandra Perkins– the 23 year-old who was murdered by Kansas City Chiefs Linebacker Jovan Belcher before he drove to a Chiefs practice facility, thanked his general manager, coach, and defensive coordinator for the opportunity to play for them, and then fatally shot himself in the head–held a lightly-attended press conference this morning to remind the national media that her life ended that fateful Saturday as well.

“While I understand all of the attention that my boyfriend and father of my child has received, what with him playing in the NFL and all, I’d like to point out that before he took his own life, he first shot me multiple times, including quite a few times after I was undeniably dead,” Perkins declared to those present. “You guys know that, right?”

While the facts of this murder/suicide are not in doubt, there has been rampant speculation in the media as to the cause of Belcher’s actions. Some blame football and the culture of violence it inspires. Others have suggested that the strain of his relationship with Perkins may have taken him past the breaking point. Gun control advocates have called this tragedy a wake-up call for America, positing that if Belcher hadn’t owned and kept guns in his home, he might still be alive today.

Brad Fanning, a sports multimedia journalist connected with Kansas City television station KCTV and one of two reporters at Perkins’ press conference, asked Belcher’s ex-girlfriend if she’d ever noticed any suicidal tendencies in Belcher on the day of her death.

“Are you kidding me?” Answered Perkins. “No. I didn’t notice any suicidal tendencies. I was too busy being shot to death in front of our three-month-old daughter.”

The other journalist at the press conference, blogger Eric Thurmond, writer of the mildly-popular Kansas City Chiefs-themed blog ‘The Scalper’, was very interested in Perkins’ story. “When Jovan was gunning you down,” he asked. “Did he give any you indication why he was going to specifically thank defensive coordinator Gary Gibbs before tragically committing suicide in that parking lot? I mean Crennel and Pioli make sense, but why Gibbs?”

Perkins spent the next few minutes politely answering questions about Belcher, including what he had for dinner the night before, did she feel he was a good father, and did she think that if the NFL had a more enlightened approach to concussions, might Belcher still be alive. Finally, Fanning asked Perkins if she thought Belcher’s gut-wrenching suicide the day before had in any way been inspiration for the Chiefs in their emotional 27-21 victory over the Carolina Panthers on Sunday.

“Who cares about that stupid football team!” shouted Perkins. “Jovan killed me! That’s the story! He got angry and we had a fight and he got his gun and shot me repeatedly! It’s called domestic violence! Are you even hearing me?”

The 2-10 Chiefs will travel to Cleveland later this week as they prepare to take on the 4-8 Browns this Sunday. Game time is 1:00 p.m. EST.