WOODBURY, Minn. — Minnesota Republican Representative Michele Bachmann, famous for comparing herself to mass murderer John Wayne Gracey and for allegedly receiving all of her political positions from conversations with God, has remained noticeably quiet since the outcome of the 2012 presidential election. The former outspoken politician, who explained that getting rid of minimum wage would eliminate unemployment and that not all cultures are created equal, has not publicized any of her recent opinions gleaned from discussions with God since Obama’s victory in November.

This has lead some to question the nature of Bachmann’s discussions with God and whether or not he feels that she is an apt spokesperson for the job.

“I do not wish to question the authenticity of Ms. Bachmann’s claims as I’m not a political man,” explained father William Thomas of the St. Anne’s cathedral in D.C.. “But the last representatives who actually spoke with God were Jesus and Moses – and I haven’t heard of Ms. Bachmann changing water to wine or parting any seas lately…”

Further critics have surmised, that even if Bachmann did indeed talk to God during the 2012 presidential election, her noticeable silence since November and nearly losing reelection, suggests that God may not have been pleased with her leaking the contents of their conversations.  Rumors are swirling around Washington that God has since sought to distance himself from the conservative scarecrow.

“God told her to shut up,” commented Republican Maine Senator Susan Collins in an interview on Tuesday. “She was really embarrassing the party with all this nonsense about HPV vaccines leading to mental retardation, so he told her to shove it – he told me this himself.” 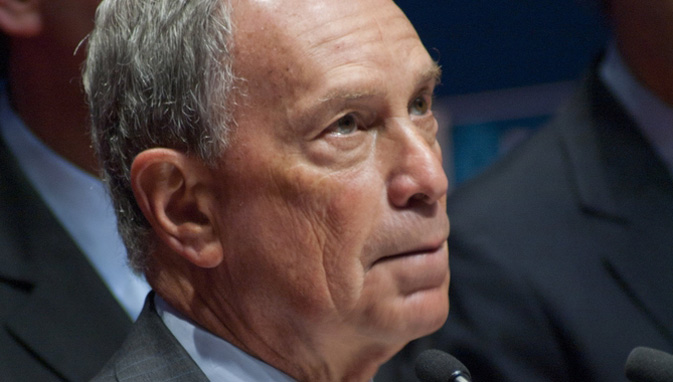