The chief executive said that, due to the economic downturn, he did not feel comfortable transferring money from his Swiss bank account to cover the cost of the event, leaving him with no choice but to sell shares for some petty cash.

“We all face challenges when the economy is bad,” Blankfein said “I needed some spare capita so I would not have to downgrade from caviar nachos. Without the extra cash I would have only been able to hire 10 high class prostitutes instead of the usual 25.”

Besides the caviar nachos and female escorts, Blankfein says he will also supply his guests with hand rolled Cuban cigars, a Las Vegas style bookie to take bets on the game (minimum bet $100,000 or 3% equity in a fortune 500 company), and an alternative half-time show performed by the Rolling Stones.

Blankfein believes that shedding stock options in exchange for a basic creature comfort like a Super Bowl party is proof that his “Fix the Debt” campaign, which emphasizes cutting Social Security, Medicare, and Medicaid in order to cut the deficit, is in no way hypocritical.

“We all make sacrifices when times get tough” Blankfein said. 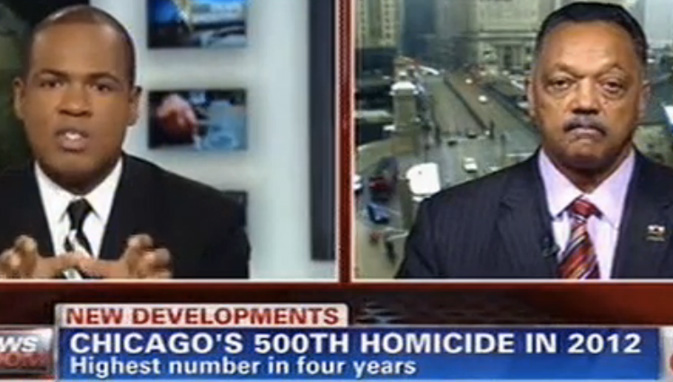 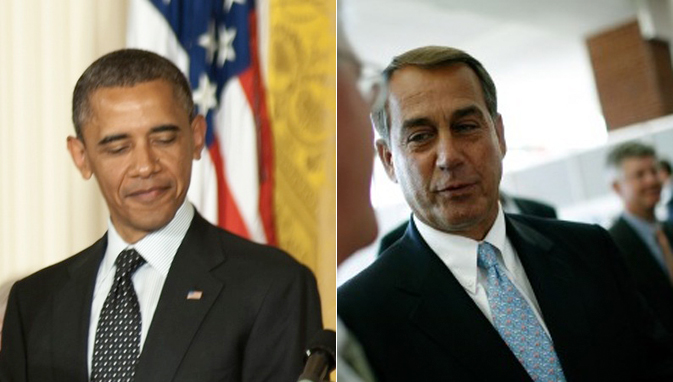