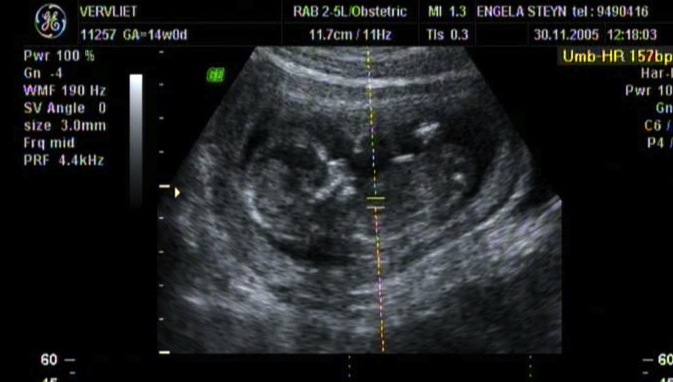 WASHINGTON – Republicans today proposed an amendment to an anti-abortion bill which would allow for the implementation of miniature sex toys to be inserted directly into the uteruses of women who are pregnant and expecting a boy.

The amendment came after Congressman Michael Burgess (R-TX) argued for the passage of HR 1797 – the original bill, which would ban all abortions after 20 weeks of pregnancy – on the grounds that 15- or 16-week-old fetuses masturbated. “Watch a sonogram of a 15-week baby, and they have movements that are purposeful,” said Burgess, a former OB/GYN. “They stroke their face. If they’re a male baby, they may have their hand between their legs. If they feel pleasure, why is it so hard to believe that they could feel pain?”

Upon hearing Burgess’s testimony, Chairman of the House Judiciary Committee Bob Goodlatte (R-VA) leapt to his feet in shock. “These little guys are beating the bishop in the womb?” he cried. “My God, we have to do something! Christ, if we can put a man on the moon, surely we can stuff a blow-up doll up a woman’s hoo-hoo!”

Democrats, already condemning HR 1797 for  being based on a refuted study claiming that fetuses can feel pain at 20 weeks after sperm meets the egg, are in an uproar over the new amendment. “Are you freaking kidding me?” asked Congresswoman Louise Slaughter (D-NY). “One ultrasound shows a fetus’s hands floating between his legs and suddenly you want to ram this amendment through the House? So now we go from trans-vaginal ultrasounds to trans-vaginal sex toys? Could you disrespect women any more?”

Republicans countered that the amendment had nothing to do with their so-called “War on Women” and everything to do with helping unborn fetuses better transition to their new life. “Just because he lives inside his mother’s womb doesn’t mean a child can be denied his God-given right to life, liberty, and the pursuit of happiness,” said strongly anti-choice Congresswoman Marsha Blackburn (R-TN), who will be leading the debate on HR 1797 on the House floor. “I’m told by the male members of my caucus that this is very much in line with a young boy’s pursuit of happiness, however icky it may seem.”

Congressman Burgess then presented a series of poster boards depicting different ways select male-pleasuring items could be miniaturized and inserted to enable the fetuses to better experience their masculinity. “Many of these instruments are inflatable,” he explained. “And could be fitted with a small hose leading out through the mother’s legs to a portable air pump which she could carry in her pocket or attached to her thigh like a garter.”