WASHINGTON – Following the congressional winter break, the GOP has introduced its first major piece of legislation, which is aimed at increasing unemployment among black teenagers in America.

“Once he said it out loud, a piece of legislation designed to make sure that black teenagers were legally prohibited from working just seemed to make sense,” said Rep. Paul Ryan (R-Wis.), who took a stance against the minimum wage last year. Laffer was arguing that the federal minimum wage means higher unemployment among black teenagers, which incorrectly assumes that the majority people on the minimum wage are young and black—actually, 84% are over the age of 20 and 57% are white.

However, many members of Laffer’s party – including House Speaker John Boehner (R-Ohio) – did not understand it that way. “It’s simple economics,” Boehner said, “because the more unemployed black teenagers there are, the less money there is being drained from hardworking businesses who would otherwise be legally required to pay those teenagers for work they did in those businesses.” Boehner specifically stated his opposition to increasing the minimum wage last year.

Meanwhile, bill sponsor Rep. Lamar Alexander (R-Tenn.), who wants to completely abolish the minimum wage, was adamant that the bill would not target black teenagers specifically, saying: “We want to make sure that teenagers of all hues – from mocha to ebony – will be dissuaded from trying to find jobs that pay them some kind of wage.” Alexander added that he was sure Tennessee had many positions black teenagers could fill if they worked for free, something with which the state has a history.

Video: Next Week’s News This Week 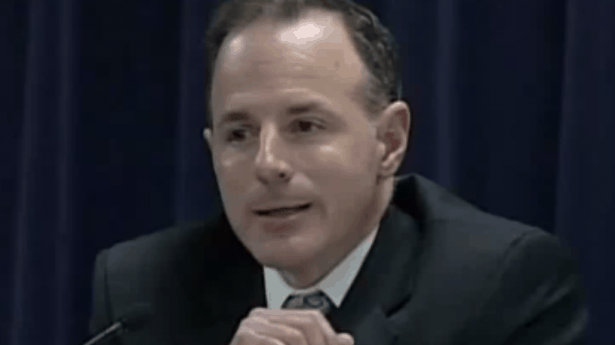