WASHINGTON – In a rare showing of bipartisanship, top Democrats and Republicans today put their political differences aside to push for legislation that they both agree upon- that junior Texas Senator Ted Cruz should be forcibly sent back to his birth nation of Canada.

“When [Senate Minority Leader Mitch] McConnell approached me with this, it was a breath of fresh air,” said Senate Majority Leader Harry Reid. “I’ve long wanted to show the American people that the two parties can come together for the good of the country, and throwing that Canadian-born whack-job under the bus offered the perfect opportunity.”

While Cruz has served in the Senate for less than a year, he has quickly earned contempt from both sides of the aisle by refusing to observe normal congressional protocol. As a political freshmen, he was expected to sit back and remain quiet, but instead he has jumped in front of every microphone he could find.

“Honestly, the guy won’t shut up,” grumbled Republican Senator John McCain. “He sees a microphone and he just lunges at it. Doesn’t matter if he’s talking to Fox, CNN, some random public access show or a six year-old with a iPad.”

Cruz has become the public face of the Republican Party’s crusade against the Affordable Care Act and is the architect of the threat to shut down the federal government if it is not dismantled. This tactic, overwhelmingly opposed by every single demographic of the American people, including Republicans, has been openly reviled by members of his own party, who see it as a no-win situation for the GOP.

The animosity towards Cruz from Republicans has risen to unparalleled levels. Earlier this week, when Fox New Sunday host Chris Wallace announced that he had booked Cruz as a guest, he was flooded with anti-Cruz research from Cruz’s own party. “This has been one of the strangest weeks I’ve ever had in Washington,” said Wallace on air during the show. “As soon as we listed Ted Cruz as our featured guest this week, I got unsolicited research and questions — not from Democrats, but from top Republicans — to hammer Cruz.”

“I join my colleagues on the other side of the aisle in welcoming this common sense bill,” said Democratic House Minority Leader Nancy Pelosi. “When the Speaker brings it to the floor for a vote, he can count on united Democratic support.”

“Oh, it’s coming. I’m fast-tracking that baby,” confirmed Republican Speaker of the House John Boehner, who was forced to push through the extremely unpopular ‘Defund Obamacare or Shut Down the Government’ legislation earlier this month due to pressure from Cruz. “If we do one thing this year in the House, it’s going to be booting that slack-jawed, Canadian poser back over the border.”

President Obama has indicated that he will sign the legislation. 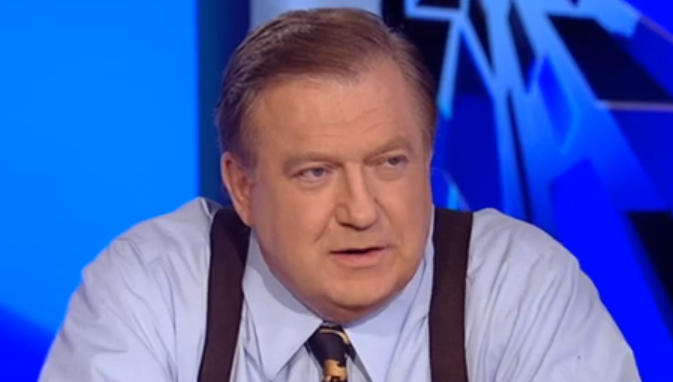