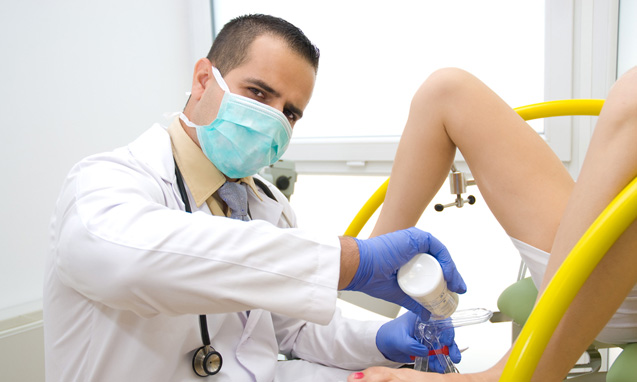 GOP: Government Should Be Small Enough to Fit in Your Vagina

WASHINGTON — Speaker of the House John Boehner clarified the Republican platform’s definition of “small government” this morning as being just small enough to fit in your vagina.

The policies put forth by its representatives have long been criticized as antithetical to the maintenance of “small government.” However, by defining “small” as “the total volume occupied by a transvaginal ultrasound,” Boehner has now granted the Republicans a rationale.

“We can expand the budget of our military and deny marital rights to minority groups without ever exceeding the boundaries of your vagina,” Boehner told the press. He elaborated that government infringement on civil liberties is only justified when the affected individuals cannot be expected to make decisions for themselves, such as decisions concerning when and with whom people have sex.

“This way,” continued Boehner, “the government will always be there to deny the entrance of an unmarried penis, as well as coverage for female contraceptives by insurance policies that already cover medications for male sexual conditions, like Viagra.”

While accepting questions from the press, the Speaker also denied allegations of radicalism, saying, “If the Republican Party has its way, the government will make use of your womanhood as efficiently as possible, but will never grow so large as to leave your vagina.”

“I mean, really stuffed in there, nice and snug,” Boehner added. “No wiggle room.”