NEW YORK — Angered by Paul Krugman’s accusations that their refusal to raise the debt ceiling constitutes “hostage taking,” the Republican Party has kidnapped the Nobel-prize winning economist, offering his release in exchange for deep cuts to entitlement spending.

The news broke when a video of Krugman, speaking in front of a solid gray background from an undisclosed location, appeared online and attracted immediate media attention. The laureate, who previously urged the White House not to negotiate with House Republicans, is now adamant that the president curb government spending by gutting all welfare programs entirely and removing the Departments of Education, Energy, and Housing and Urban Development.

“In the past, I have written extensive, passive-aggressive pieces outlining the damage a failure to raise the debt ceiling would have on the economy,” says Krugman, apparently reading from cue cards. “But I only act like I am an openly liberal libtard. That is why I am now suddenly changing my tiny, inferior mind and advocating the elimination of income taxes for the top 2% of wage earners, as well as President Obama’s resignation.”

“Please. Please, let me go!” adds Krugman before he breaks down into tears as a shadowy, armed figure covers the camera.

Though his advisers have warned the president not to legitimize the hostage taking by even considering these terms, President Obama is reportedly interested in a compromise, offering the Department of Education in exchange for Krugman’s torso. 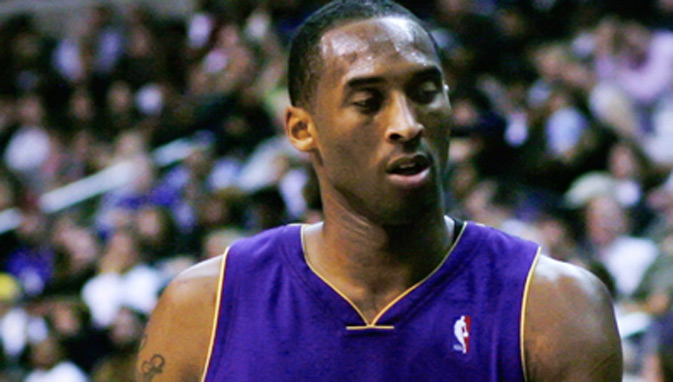