WASHINGTON – House Republicans have laid the groundwork to begin Impeachment proceedings against President Barack Obama just as soon as somebody can provide them with evidence that Obama has, in fact, done something that would amount to an impeachable offense.

When asked to specify what the charges against Obama might be, Flores refused to answer, stating, “Yeah, we’re still working on that.”

Flores’ comments echo those of his fellow House Republicans. Michigan Republican Kerry Bentivolio has stated that Impeaching Obama “would be a dream come true,” and has acknowledged that he has met with lawyers to ask them to “tell me how I can impeach” President Obama.

He came away from those meetings aware of the need for what the lawyers called ‘evidence of an impeachable offense.’ “Until we have evidence,” he said, “you’re going to become a laughing stock if you’ve submitted the bill to impeach the president.”

Oklahoma Republican Senator Tom Coburn added that President Obama was “getting perilously close” to crossing the threshold of impeachable behavior. Though he admitted that it was not a slam-dunk. “What you have to do is to establish the criteria that would qualify for proceedings against the president,” said Coburn, speaking at the Muskogee, Oklahoma Civic Center. “I think there’s some intended violation of the law in this administration.”

The lack of any legal reason to impeach the President has not dimmed Republicans hopes, and they are quite confident the votes for impeachment are there. “If we were to impeach the president tomorrow, you could probably get the votes in the House of Representatives to do it,” said Representative Blake Farenthold (R-TX). “Frankly, I don’t think it matters what the charges are. Treason, murder, jaywalking, who cares? Let’s just impeach the black guy and get on with our lives.” 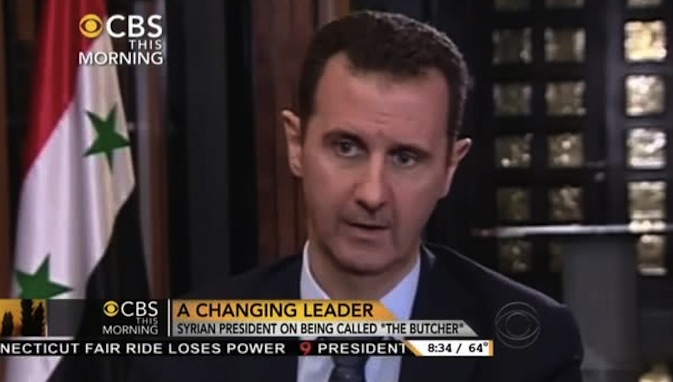 Newslo to Obama: Why Peace Could Kill our Page Views