HOUSTON—Representative Ted Poe, R-Texas, warned the Obama administration Wednesday that “ISIS will force the NFL to wear burqas and other forms of Islamic dress if we don’t act immediately.

“ISIS’s inevitable takeover of the NFL is a horrific vision. Burqas provide no head or body protection whatsoever. And by dressing all teams identically, ISIS will make it extremely difficult for NFL players to distinguish between their team members and opponents. How we will determine the true winner of this year’s Superbowl!” Mr. Poe added.

While ISIS has not specifically threatened to dress NFL players in Islamic garb during their violent messages to America, Mr. Poe sees redecorating the NFL as “ISIS’s most obvious next move.”

Prior to his address about ISIS’s NFL burqa Armageddon, Poe alerted the American people that ISIS could infiltrate the United States across the southern border. Poe predicts ISIS will call upon Mexican drug cartels to traffic terrorists into America, thus advising President Obama to strengthen security at the U.S.-Mexico border, not only as means to prevent illegal aliens from entering, but as a weapon for thwarting ISIS’s next act of terror against the NFL.

Poe’s premonition that ISIS will seep into America has been further validated by Gary Painter, sheriff of Midland County, Texas, who reported finding Qurans, Islamic clothing, and sketches of Dallas Cowboys players wearing full-length burqas scattered along the U.S.-Mexico border.

Senator Lindsey Graham, R-S.C., has seconded these concerns, stating that President Obama “needs to rise to the occasion before we all get killed back here at home, before ISIS covertly enters NFL locker rooms across America and sends our athletes out onto the field dressed in burqas, which aren’t even supposed to be worn by men in the first place.” 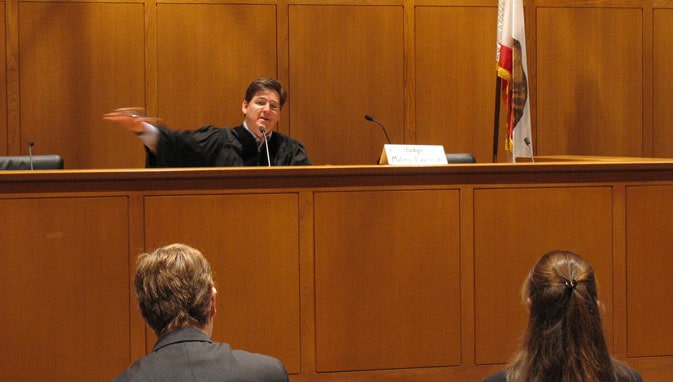