WASHINGTON – Still licking wounds from the setback over Ambassador Susan Rice and preparing for another battle with Republicans over of the appointment of Chuck Hagel to the Pentagon, the White House once again finds itself facing resistance from the right over a cabinet nomination. This time, the Republican party is united in opposition to the nomination Jesus Christ as Secretary of the Department of Health and Human Services.

“While I literally worship the ground he walks on, I must say that I find some of the nominee’s earlier statements deeply troubling,” said Senator Marco Rubio (R-Florida). “I know the Son of God expects us to be Good Samaritans, and show compassion for the sick and injured, but just how does he expect us to pay for their care? With an increase in taxes? That’s just completely unacceptable.”

Conservative SuperPACs began airing attack ads as soon as it was apparent the President would appoint the Almighty to the position. One ad suggested that Jesus turned water in wine because of substance abuse issues. Another reminded viewers that His mother and biological father were never married.

To counter the attacks, the administration has begun an aggressive media campaign to introduce “the real Jesus” to Americans, including high profile endorsements from party luminaries Bill Clinton and Barney Frank. The White House made it clear this was not an issue from which they would back down.

“Opposition to our savior’s loving message of ‘Affordable Healthcare for Everyone’ will be met with extreme prejudice,” said an administration insider, who added that Democrats were, “ready to crucify the Heretics.”

When reached for comment, Jesus Christ noted that, “the whole thing’s just a drag. It’s probably the worst thing that’s ever happened to me.” 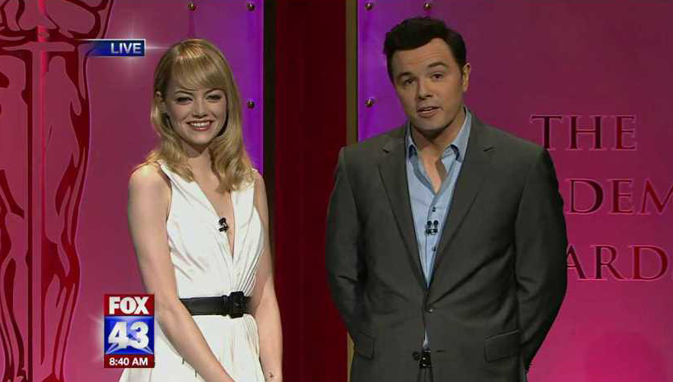