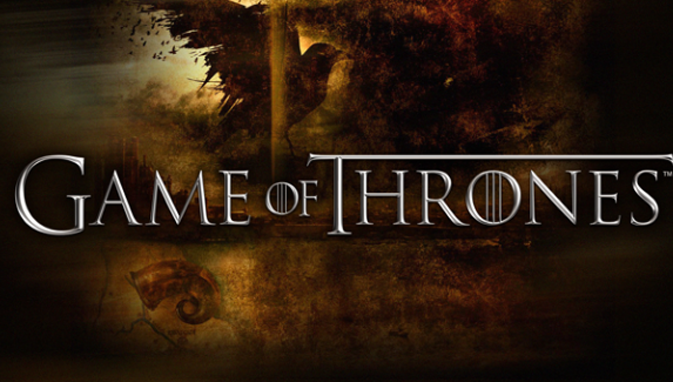 Hi TV fans! Boy, what a season of Game of Thrones it’s been, right? I thought things couldn’t get any more exciting after the climactic battle for King’s Landing at the end of season two, but season three has had no problem proving me wrong. And amid all the many positive qualities of Game of Thrones — its beautiful production design, both in Westeros and across the Narrow Sea; its compelling acting, with Peter Dinklage deserving special attention; and its intricate plot, equal parts political conspiracy and high fantasy — one really stood out to me this season.

“Wow,” I found myself thinking, “This show is remarkably good at not senselessly, pitilessly murdering and/or mutilating its main cast!”

By season three, most shows will have resorted to the cheap trick of killing off a character or two just to keep things interesting. Some, of course, go even further: I think we all remember the time when The Big Bang Theory killed off its entire ensemble in order to transition to full-time Terrence Malick-like dream imagery. Game of Thrones, on the other hand, has maintained the delicate balancing act of narrative tension without condemning even a SINGLE popular, adored character to a miserable, gory death in which the near-existential futility of all their past actions comes into bleak focus. Talk about quality TV!

It’s certainly not easy to sustain the growth of characters across multiple seasons, especially without the luxury of slaughtering them en masse like cattle in a meat grinder while their horrified screams echo across the blood-stained fields. Much credit goes to George R. R. Martin, whose role providing both the source material and directing individual episodes for the show has made all of his characters a real pleasure to watch. After his close call in season one, Ned Stark has gone on to become one of the most fascinating, conflicted television characters in recent memory. Stark’s arc gets at the heart of what makes great stories: sympathetic characters overcoming enormous obstacles to achieve their goals. The producers of Game of Thrones have proven themselves keen adherents to this formula by refusing to ruthlessly massacre even one fan favorite character in the most brutal, inhumane way possible.