“After nearly two years at the top post, Chuck Hagel is no longer the United States defense secretary.

“He will remain at his former position until his successor is confirmed; Hagel, a 68-year old former Republican senator and a Vietnam war veteran, conveyed that serving as the American defense secretary what the “greatest privilege” of his life.

“President Obama confirmed Hagel’s resignation and stated he was “extraordinary lucky” to have him by his side as defense secretary. The President especially praised Hagel for being able to forge a strong bond with US troops.
“According to an unnamed source of the Associated Press, both Obama and Hagel “determined that it was time for new leadership in the Pentagon.” Additionally, the source said that the move was under discussion for weeks before it was actually made.

However, in an exclusive interview with Newslo, a reliable source in the White House revealed that Chuck Hagel didn’t really resign. Apparently, the former US defense secretary was flat out fired by the President, after Hagel insolently attempted to enforce his own views of the situation with Ukraine and ISIS to the President.
This comes as no surprise, as “it was reported last month that Hagel was sharply critical of the Syrian regime and in relation to the US strategy against the Islamic State.

According to the White House source, President Obama wouldn’t hear of Hagel’s ideas because he was too fond of his Nobel Peace Prize. What’s more, a rumor even has it that he often fondles the Nobel Prize plaque in the Oval Office when he thinks no one is looking.

“No way Chuck, I’m not letting you mess up my perfect peacekeeping score!”, the President shouted at one point.
Newslo’s source added: “Hagel was a good soldier and a good politician, but he just couldn’t get his bearings in the Pentagon, just like he couldn’t do the same in the GOP. Obama’s clash with the GOP over the immigration executive action definitely had a part in Hagel’s loss of employment.” 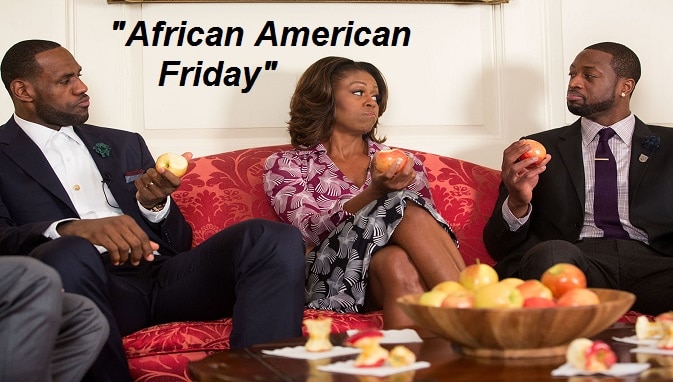 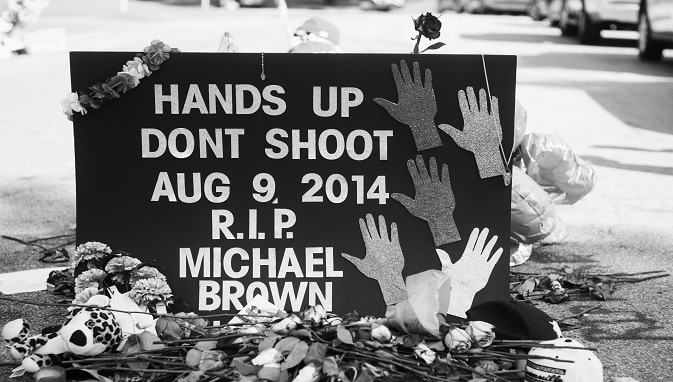 Mubarak Acquitted: “I Feared For My Life; The Black Protester Was Big And Tried To Get My Gun”