WASHINGTON — Approval ratings for the United States House of Representatives reached a two-year high this week, buoyed by positive reaction to the recently-released “Pols do the Harlem Shake” video, which is being hailed as the “best thing to come out of Congress in decades.”

Polling released before the video’s debut indicated that the 113th Congress—which officially convened January 3—was one of the most unpopular in history, earning the approval of only about 15% of Americans. Congressional insiders say that House leaders were deeply unhappy with those numbers, and decided to film the video in hopes that it would “finally make Americans like [them].”

The clip, uploaded to YouTube over the weekend, is the latest take on the “Harlem Shake” meme currently enthralling the online world. Filmed on the House floor, the video features over three hundred elected officials—from both major parties—flailing their limbs, pelvic thrusting, and gyrating wildly, and has been viewed more than thirty million times over the last forty-eight hours.

“This is an unprecedented example of bipartisanship,” said House Speaker John Boehner (R-OH), who helped organize the shoot and is featured prominently in the video. “At a time when it’s so difficult for Congress to pass legislation—even when failing to do so could mean crippling the American economy—it was nice to know we could still come together and do something for the greater good.”

Minority Whip Steny Hoyer (D-MD) echoed the Speaker’s sentiments. “While we were shooting, I accidentally whacked my hand into Michelle Bachmann’s breast. We stopped and looked at each other for a minute, then just cracked up. It was a nice moment, and made me realize maybe we aren’t so different, after all.”

More recent polling suggests that the public overwhelmingly agrees that the video is the greatest congressional achievement since at least the early nineteen-nineties. “It made me chuckle, I guess,” said hardware store owner Kevin Bowler. “For Congress, practically a masterpiece.”

Baltimore high school student Ashley Thompson said watching the video made her realize that, when they put their minds to it, Congress can “actually do something mediocre, rather than something shitty, or nothing at all.”

President Barack Obama commented on the video in his weekly online address. “Look: It’s not a bad video, but there are almost certainly better things the House could be doing with its time. And frankly, the fact that I wasn’t invited to participate hurts my feelings.”

GOP Up in Arms Over Capital Building Switching to Pay Toilets 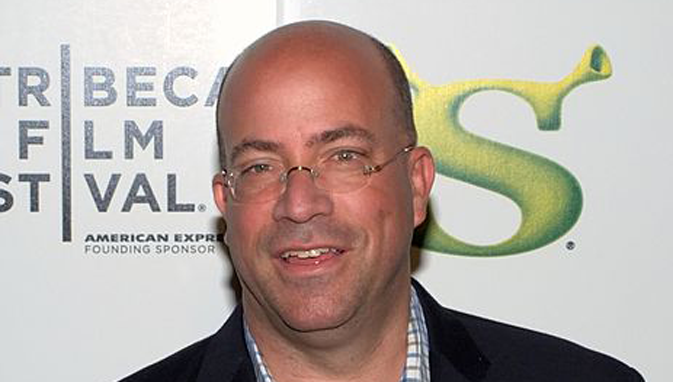