THE UNITED STATES OF AMERICA — The heat wave that has been straining air conditioners across the country this week is also forcing some Americans to reconsider their support for the Iraq War. Many former-apologists of that conflict have experienced a sudden change of perspective, saying that they finally realize how “messed up” and “morally questionable” it was to send hundreds of thousands of Americans into Iraq’s steamy, god-awful desert climate.

“I always believed that, despite everything, invading Iraq was the right choice,” said Scranton resident James Mansfield. “Saddam needed to go. But this heat–my God. I’m sweating from parts of my body I never knew existed. I can’t imagine what those boys went through, because this is fucking miserable.”

“I’m pretty sure my eyeballs are sweating,” Mansfield added. “Is that even possible?”

The war in Iraq–which cost the United States 4.5 thousand lives and, by some estimates, well over a trillion dollars–is being viewed in an entirely different light by Americans dealing with soaring temperatures and near-100% humidity. “Getting shot at and worrying about IEDs is one thing,” said Maya Wolf of Boston. “That’s basically a normal day in Chicago. But it’s just cruel—and, frankly, fucked up—to send young Americans into a climate that hot, unless they happen to be of desert-people descent.”

Even the architects of the war are expressing new doubts. Paul Wolfowitz, former US Deputy Secretary of Defense under President George W Bush and one of the earliest champions of the invasion, says he was “totally unaware of what that kind of heat can do to a person.” “After about the tenth straight hour of sitting in my own swamp-ass, I started going a little crazy,” Wolfowitz admitted, explaining that his AC is on the fritz and that his “ass-fanning boy” is on vacation. “I started imagining that my cat, Gipper, was plotting to take over the UN. Not that I would try to stop him. He’d be better than the idiots who run it now, am I right?”

“But seriously. We never should have done it,” Wolfowitz continued. “We forced some of those kids into four or five heat-stroke-inducing tours of duty. Seriously, who does that kind of thing? I’ll tell you who: Someone who’s never had to hold ice packs to his balls all day just to keep cool.”

“That used to be me,” Wolfowitz said. “But no longer.”

The heat wave has failed to sway some people, however. Former Vice President Dick Cheney, speaking through an aide, said that the heat has done little to change his feelings about the Iraq War. “I wouldn’t care if it were smack dab in the middle of the Sahara, 190 degrees,” Cheney said. “As long as I personally don’t have to be there, war’s gonna happen.” 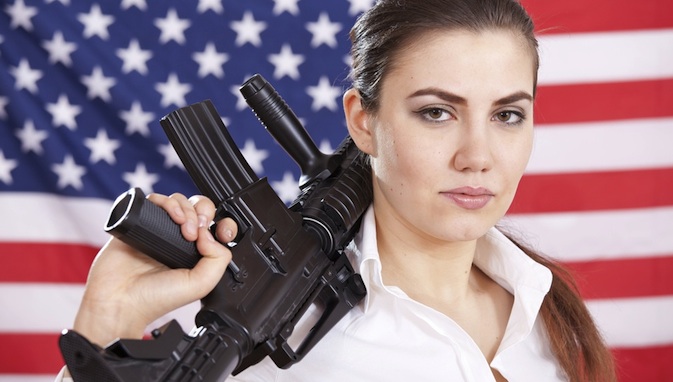